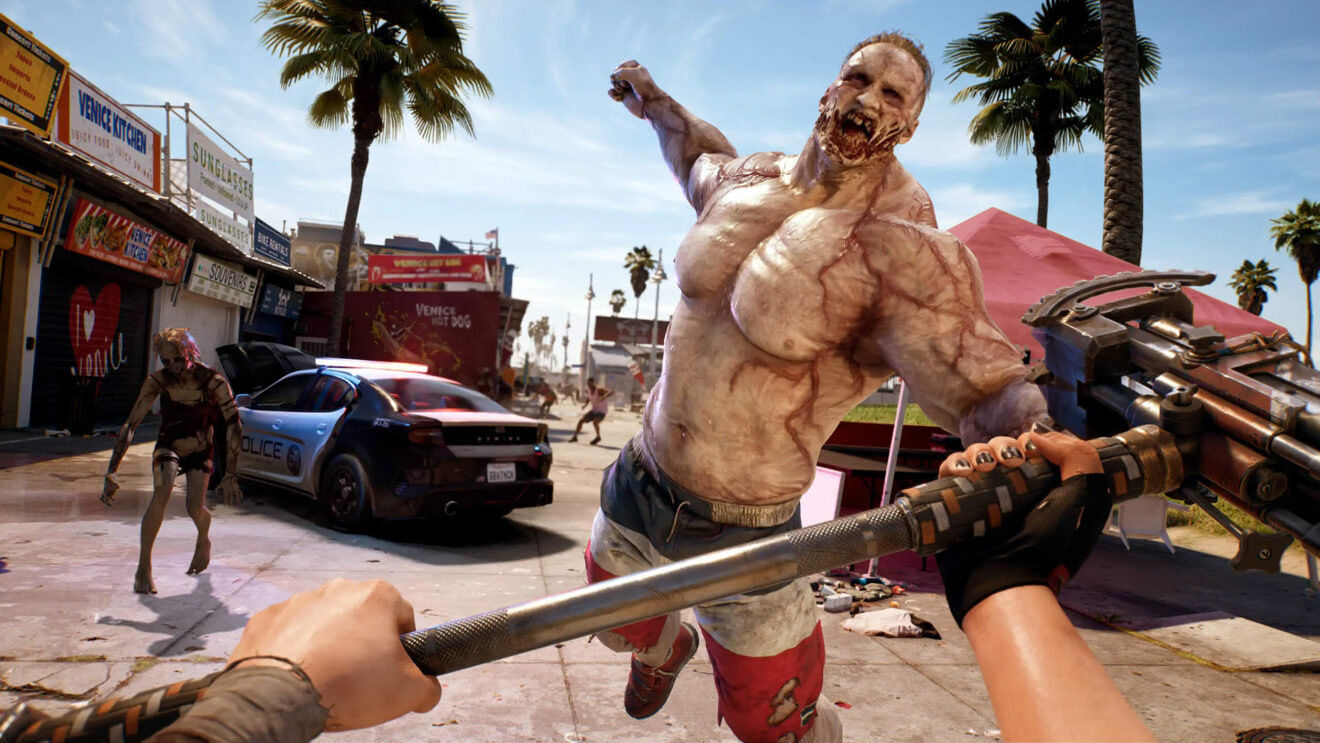 As rumored, Dead Island 2 made its big comeback during Gamescom’s Opening Night Live broadcast. The long awaited sequel is coming next February, and it’s taking players to “Hell-A,” a post-outbreak version of Los Angeles.

What’s more, we actually got two trailers showing off the game, one cinematic and one gameplay. Both of them, surprisingly enough, are looking very polished—more like a game you can actually be excited for than one that multiple development studios have tried and failed to finish for the better part of a decade.

Here’s the cinematic, which shows one of the six playable characters, Jacob, killing zombies and kicking back in a luxe Hollywood Hills mansion.

And here’s the gameplay trailer, which is pretty much just a lot of brutal zombie killing in different areas of L.A. (including Beverly Hills, Hollywood, Santa Monica, and Venice Beach). The gameplay also emphasizes a point raised during the ONL show—that the game will primarily feature melee combat, with guns being saved for special occasions.

Other details out as of today are support for three-player co-op, a skill system with the ability to instantly respec, and dozens of distinct zombie types to slaughter.

Now, there’s still plenty we don’t know about the game, and the official announcement isn’t exactly overflowing with details, either. Our biggest question: Will L.A.—wait, sorry, Hell-A—be a series of linear levels, an open world, or something in between?

Now that the game is back in public, we’ll likely learn more soon enough. After all, there’s no long until launch.