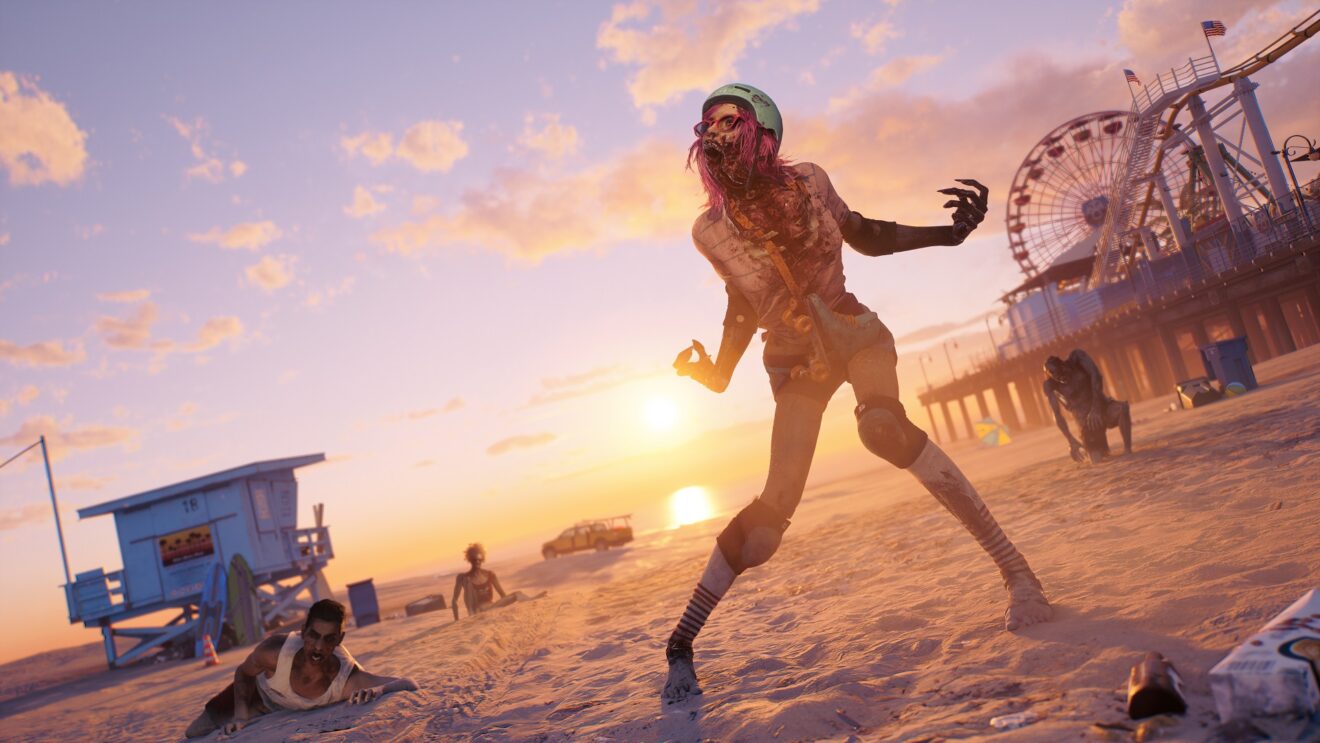 Dead Island 2 has been delayed

Deep Silver has announced yet another delay for Dambuster Studios’ Dead Island 2.

The game was previously handed a February 3rd, 2023, release date following its big re-reveal in August. However, in a message posted to Twitter, the companies announced a 12-week delay for the game that moves the release date to April 28th, 2023.

“The irony of delaying Dead Island 2 is not lost on us, and we are as disappointed as you undoubtedly are,” the message reads. “The delay is just 12 short weeks and development is on the final straight now; we’re going to take the time we need to make sure we can launch a game we’re proud to launch.”

Deep Silver and Dambuster Studios also revealed that a new trailer and gameplay for the game will be shared during a Dead Island 2 Showcase event on December 6th.