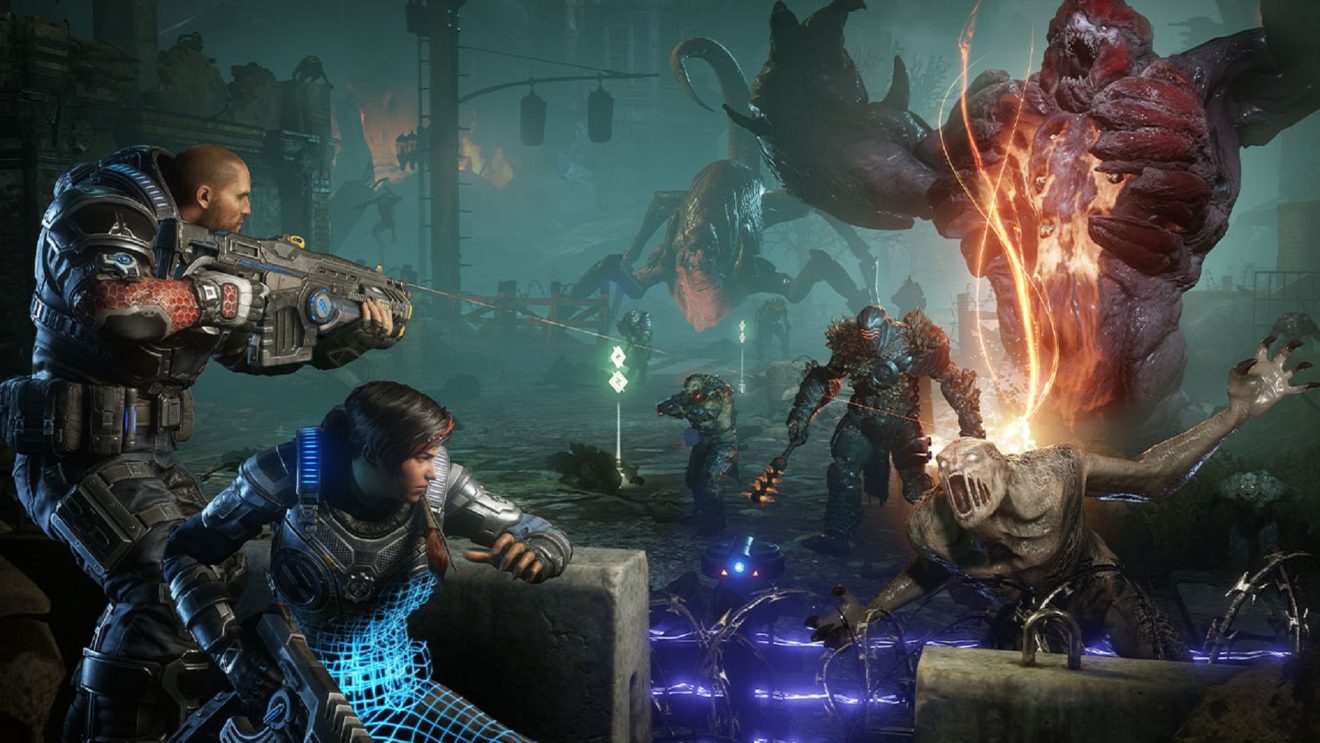 Following these will be top-down hack-and-slash dungeon crawler Creature in the Well and Gears 5 Ultimate Edition on September 6th (Xbox Game Pass Ultimate). The standard edition of Gears 5 is also being added to the pass on September 10th.

The final two games being added are dungeon crawler Enter the Gungeon and 2D platformer Gonner Blüeberry Edition, which will be added to the console pass on September 12th.

As mentioned above, seven titles are also being added to Xbox Game Pass on PC this month, but exact dates have not been given. The seven games are Bad North: Jotuun Edition, Creature in the Well, Dead Cells, Enter the Gungeon, Gears 5, Gonner Blüeberry Edition, and Shadow Warrior 2.

Finally, Microsoft announced that the following games will be leaving Xbox Game Pass this month: