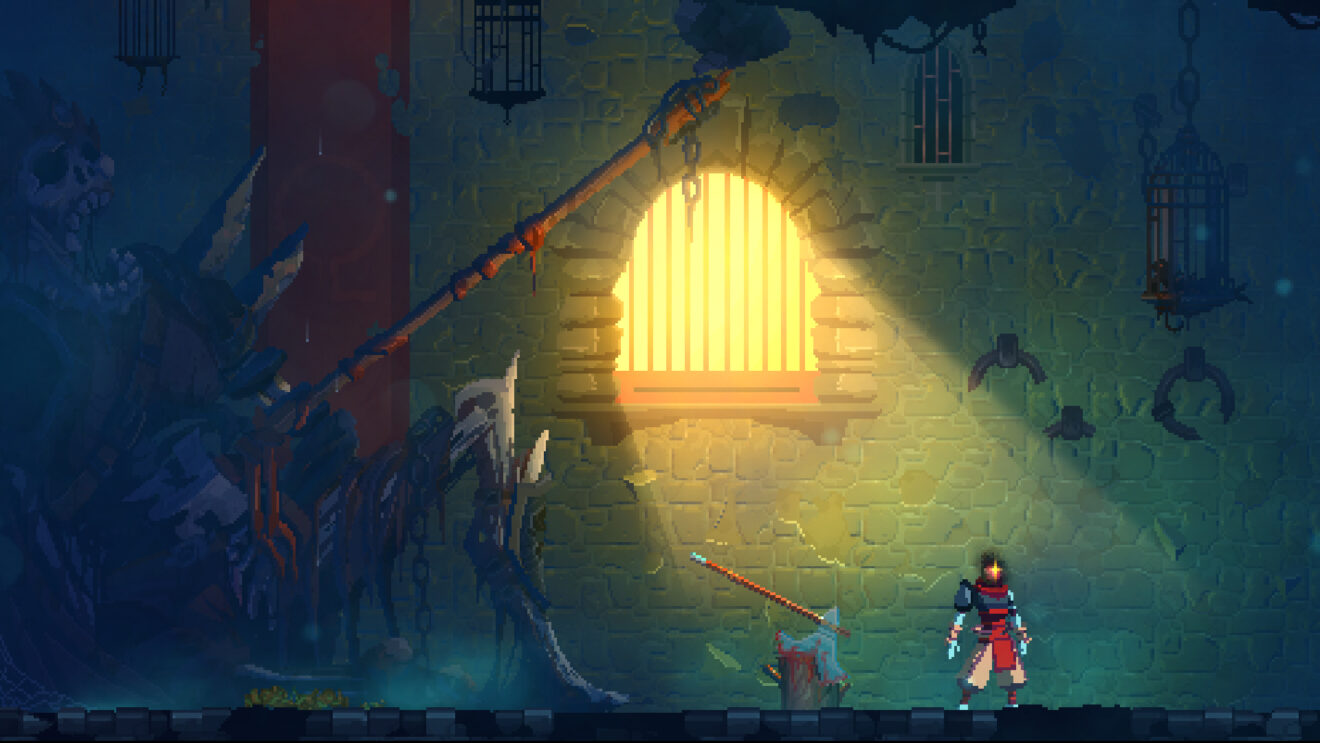 Dead Cells’ Everyone is Here update is now available on consoles

Dead Cells’ Everyone is Here update is now available on consoles following its release on PC last week, Evil Empire and Motion Twin have announced.

This update introduces a book at the start of the game that will task players with completing challenges. Each completed challenge grants access to a character from  Hollow Knight, Blasphemous, Hyper Light Drifter, Guacamelee!, Skul: The Hero Slayer, and Curse of the Dead Gods.