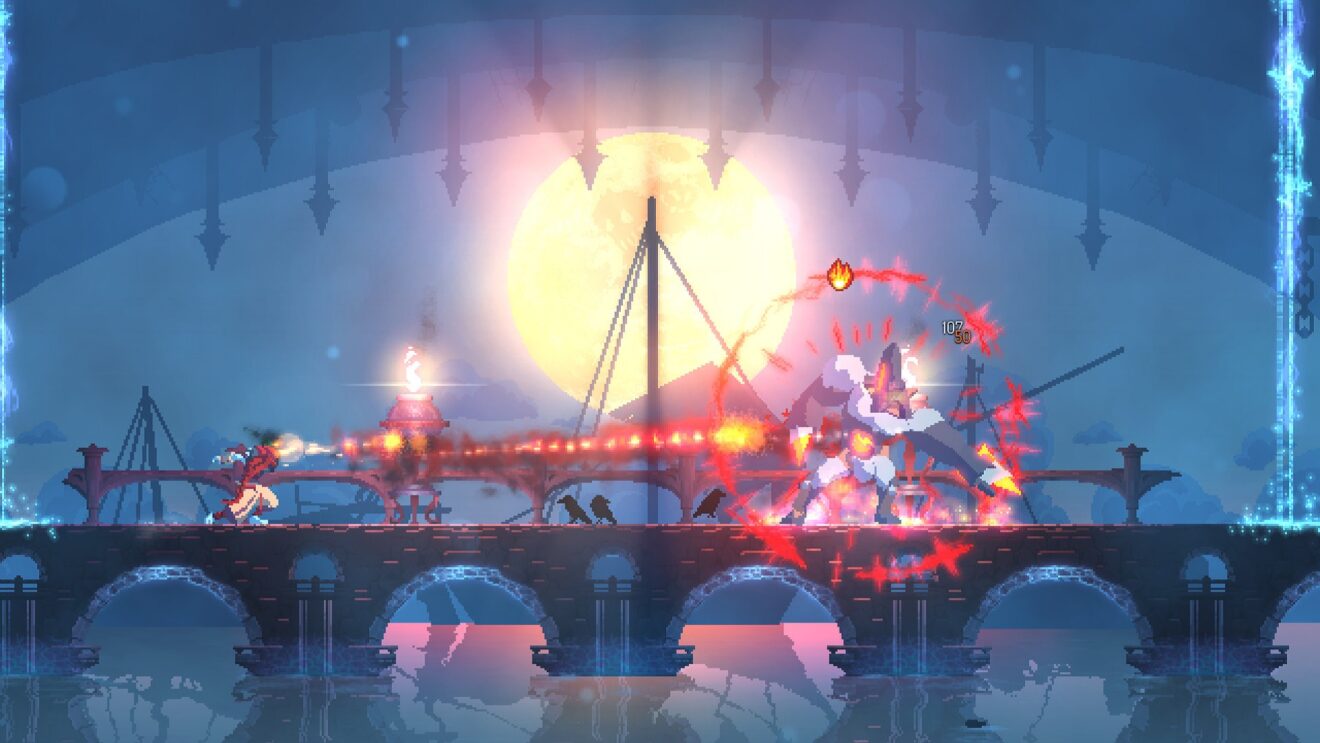 Dead Cells players have a new challenge to face on PC with the release of the Boss Rush mode. Console players will be able to join in on the fun in late October, according to developer Motion Twin.

In Boss Rush, players will be pitted against either three or five different bosses back-to-back. Bosses are randomly selected from three different tiers, with the difficulty increasing with each boss. There are also modifiers to deal with that can give bosses various power-ups, including extra limbs and healing powers.

By playing through Boss Rush, players can earn a Katana weapon, a new skill and mutation, eight skins, and a customizable statue.

Dead Cells is available now on PlayStation 4, Xbox One, Nintendo Switch, and PC.