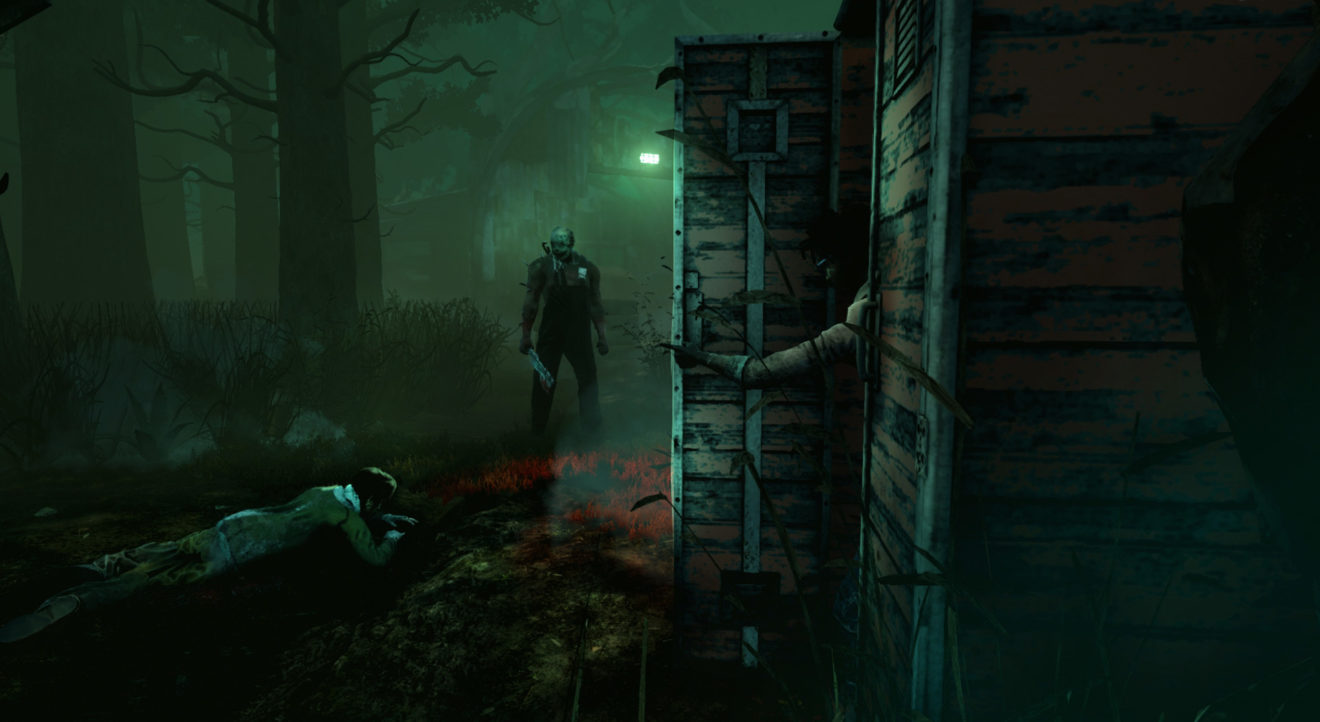 Dead by Daylight is getting a new UI, animation improvements

Dead by Daylight players can look forward to a new UI, animation improvements, and more in the near future, developer Behaviour Interactive has revealed.

The rebuilt from the ground up HUD will feature new character portraits next to the player’s name and a new hook counter and progress meter to give survivors and killers more information. In addition, the new UI features scaling options for both the HUD and in-game menus that are not tied to resolution.

Behaviour Interactive is also showing some love to survivor animations. However, the developer promised that the actual character speed, turn rates, and acceleration will remain exactly the same following this update. Take a look at some of the new animations below:

Additionally, Dead by Daylight’s Skill-based matchmaking system is returning following a test last year. Under this system, players will be matched based on their skill level rather than their rank. Once the developer is happy with the system, the old rank system will be used to hand out rewards to players at the end of each month based on how high they got as both a killer and a survivor.

Other changes include a rework for The Clown, graphical updates, deep wound adjustments, and more. Read more about these planned changes here.