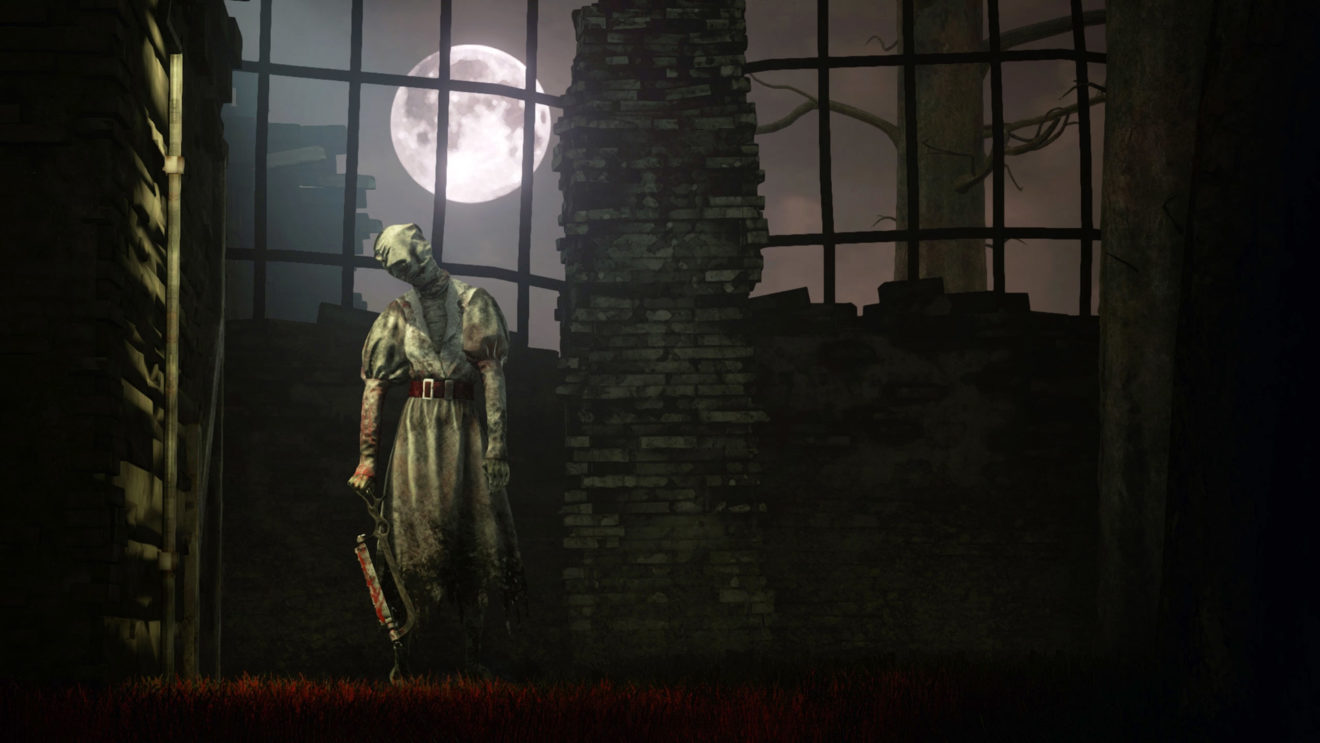 Dead by Daylight developer Behaviour Interactive recently announced a major graphical overall that’s coming to its long-running asymmetrical horror game, as well as free next-gen upgrades for players who already own the game on current-gen consoles.

The “major graphical update,” which Behaviour is calling its “Realm Beyond” project, will be rolled out as a series of patches “every six weeks,” with the first one arriving on September 8th. And when we say “major graphical update,” we’re talking lighting, VFX, modeling, textures, and character animations, as well as additional props being added to maps, according to a press release.

While the wording is unclear, it seems likely that players will have to stay within their respective console family to claim the free upgrade—PlayStation 4 to PlayStation 5, for example. The fact that Behaviour also announced cross-progression between PC, Stadia, and Switch, but not between Xbox and PlayStation, also seems to verify this.

Another question that remains is how the upgrade will work for players who have downloaded the game via Xbox Game Pass. It’s unclear if Behaviour is planning on bringing the Series X version to Game Pass, or if Series X players will only have access to the current-gen version of the game. We’ve reached out to Behaviour’s reps about this and will update the story accordingly.