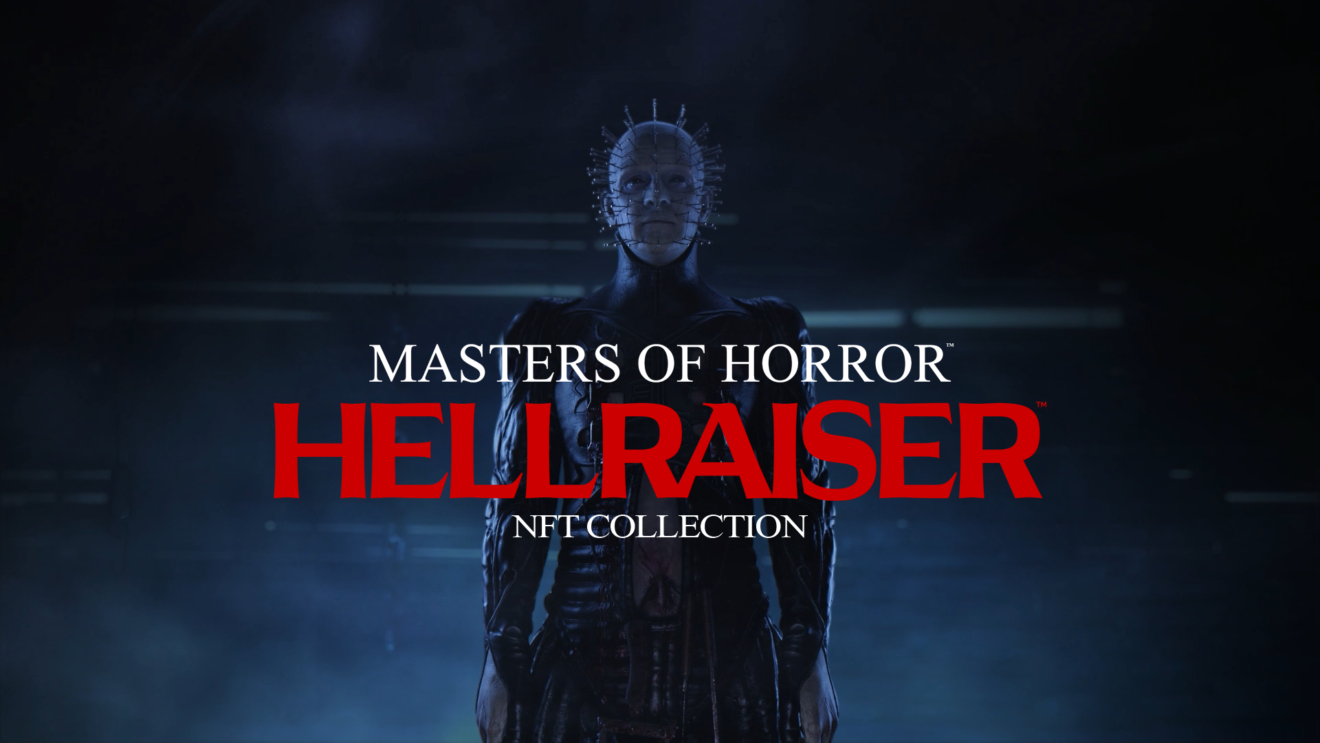 Dead by Daylight enters the blockchain with Hellraiser NFTs

The convergence of the blockchain and gaming continues to usher in the promise of new ways to play, including play-to-earn concepts, more efficient peer-to-peer server networks using the blockchain infrastructure, or even chain-based tokens as in-game currency. One company is hoping to add another layer to what can be done by introducing a way for players to own in-game content and access special in-game benefits via a proprietary NFT rewards platform.

For the uninitiated, NFT stands for Non-Fungible Token, and the technology enables digital collectibles you can own and resell just like you would with physical goods. One of its key features is the fact that no two NFTs are alike, each possessing a unique presence on the blockchain.

Boss Protocol is looking to tap into this new area with their announcement of a new line of NFTs based on popular horror franchises and characters called “Masters of Horror.” Their first NFT drop has been created around the iconic Hellraiser horror franchise that has spawned a series of films and is now being developed as an HBO series.

Featuring the world renowned Pinhead character from the original film, using the actual in-game models created by Behaviour Interactive for the Hellraiser chapter of their wildly successful asymmetrical horror game Dead by Daylight. What’s different about the Boss Protocol NFT is that it goes beyond just being a digital collectible and provides owners with access to the Pinhead DLC in the PC version of the game.

“This is a first step to showcase one of the ways that the blockchain and NFTs can bring added value to collectors and gamers alike,” explained Steve Harris, CEO of Boss Protocol.

The company worked with Behaviour to bring Pinhead to Dead by Daylight and then adapt the in-game assets into a line of NFTs, some of which will have real in-game utility.

“The Dead by Daylight integration is really just a small taste of what we’re going to be able to deliver to players using our platform,” Harris continued. “We are already working with other publishers of console, PC, and mobile games to use NFTs as a way to not only unlock in-game content, but enable players to sell, trade, and transport these assets across multiple games. You’ll be able to purchase one of our NFTs to gain access to characters and content across multiple games far into the future.”

The Hellraiser NFTs will take the concept of collectability one step further by introducing slight variations in each Pinhead NFT created, using various traits to make certain versions of the character more unique (and rare) than others. This represents the first generative collection based on a high-profile IP, with the minting set to begin later this month with a run limited to no more than 10,000.

Another cool feature of the NFTs is that Doug Bradley, the actor who originally portrayed Pinhead in the original films, is reprising his role by lending his voice talents to the NFTs! He will no doubt offer up sage advice about the pleasures and pain that await anyone who unlocks the box and purchases one of the digital collectibles.

“I am delighted to have this opportunity to re-visit an old friend, and I look forward to working with Boss Protocol on this exciting new project,” explained Doug Bradley, the actor who portrayed the leader of the Cenobites in the original Hellraiser and its sequels. “A few more sights to show you, perhaps…”

While Boss Protocol is initially focusing on gaming, having secured NFT deals with multiple game publishers, it also has plans to offer NFTs created using a proprietary platform in conjunction with films, television series, music groups, and even physical media like books. The platform, powered by Moonwalk, provides an additional rewards ecosystem and web3 community that enables Boss Protocol to offer NFTs that have true utility and redemption capabilities.

“We’re currently working on NFTs that will allow gamers to take full advantage of the blockchain and deliver unique in-game content that is fully transportable and can be sold whenever the owner wants,” Harris said. “It will also provide game publishers with a way to introduce collectability into their games by offering NFTs that unlock in-game assets alongside their traditional DLC offerings.”

You can read more about the company’s Masters of Horror NFTs, including the upcoming drop based on the horror franchise Hellraiser at the company’s official website https://bossprotocol.io.