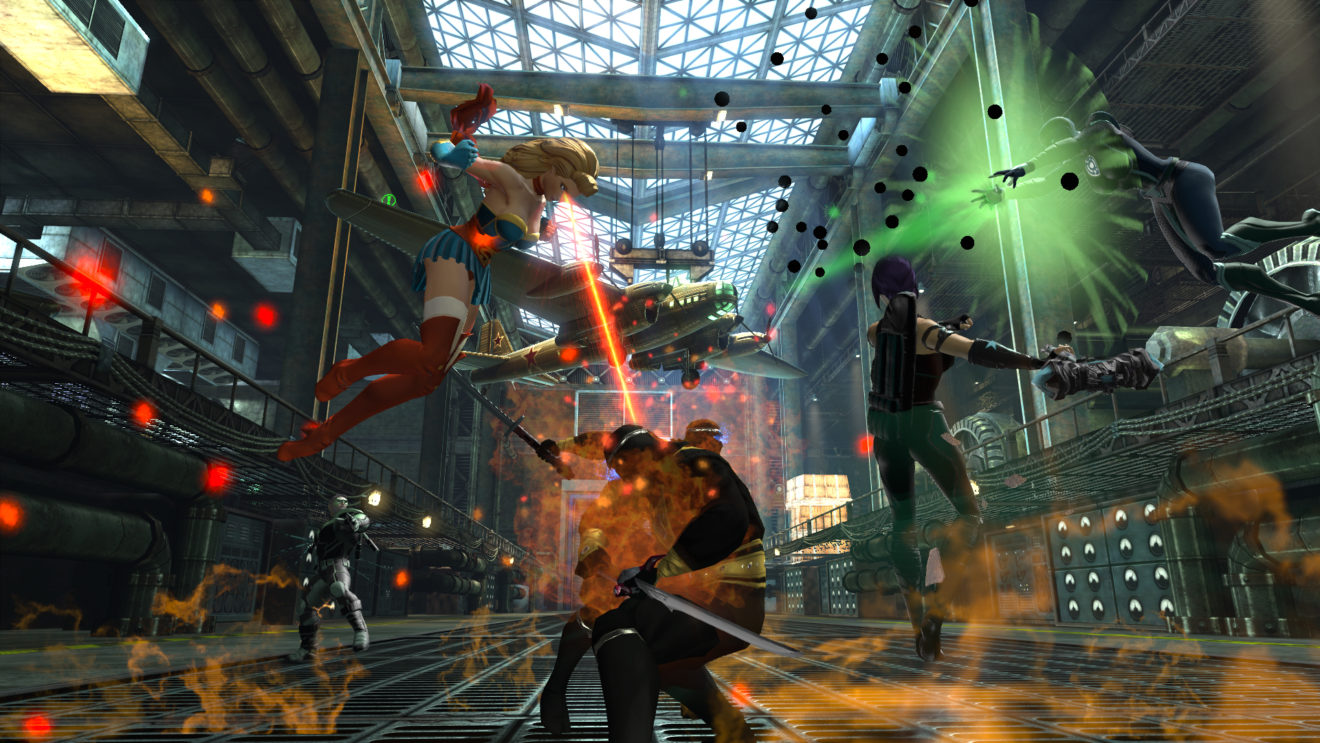 The game lets players create their own custom hero or villain and then fight alongside a number of characters from the DC Universe, including Batman, Superman, Wonder Woman, The Joker, Lex Luthor, and more.

Developer Daybreak Game Company notes that players will not be able to transfer their existing character to Nintendo Switch and the Switch release won’t support cross-play with other platforms. However, the developer added that it may explore cross-play options in the future.

DC Universe Online originally launched for PC and PlayStation 3 in 2011, before being brought to PlayStation 4 in 2013 and Xbox One in 2016.