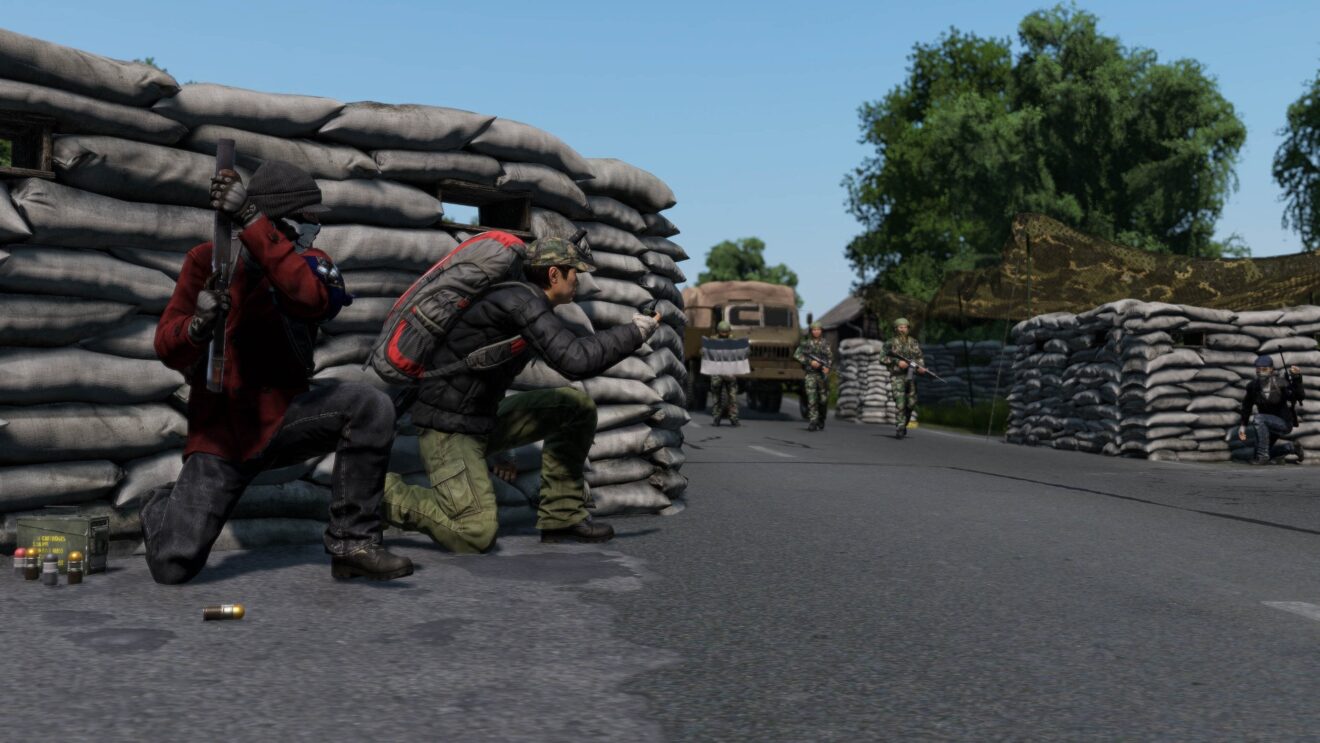 A major update has been released for DayZ that introduces some new weapons for players to use alongside a new dynamic event.

Following the update, players can find the Grenade Launcher M79 with smoke grenades, explosive grenades, and P-OX grenades that contain deadly gas. Joining the M79 are the teddy bear-sized Derringer Pistol, sawed-off variants of Blaze and Revolver, Industrial C4, and the Fireworks Launcher.

As mentioned above, update 1.18 also includes a new train crash dynamic event. These wrecks come in three tiers ranging from civilian to military trains and include “some of the best loot available,” such as the new M79.

Finally, players now have more options for customizing servers on PC and consoles with the addition of new tools and options.

DayZ is available now on PlayStation, Xbox, and PC.