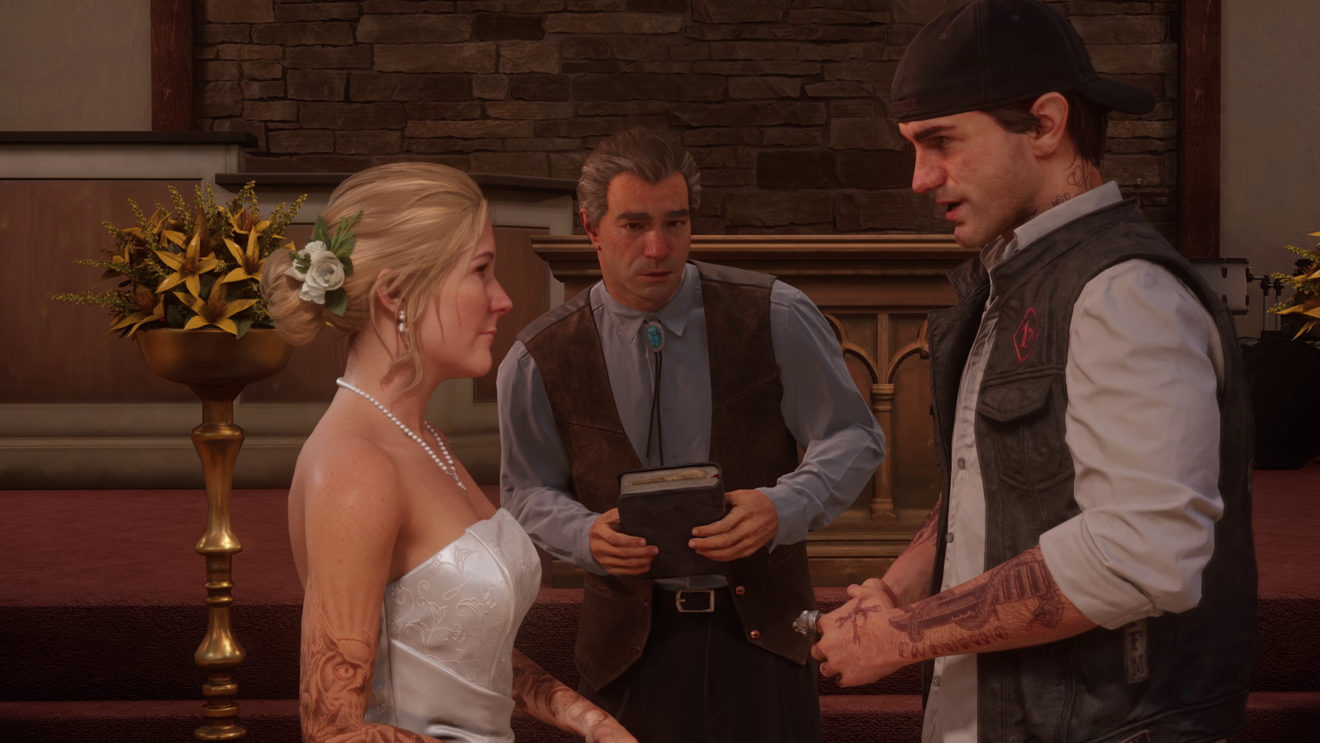 Days Gone will be upgraded for PS5

Bend Studio has announced that its open-world zombie survival game Days Gone will be getting some upgrades on PlayStation 5. While the PS4 game will only be playable via backward compatibility—it’s not getting a native port—the added power of the console will allow for improved framerates and resolution.

The announcement came on Twitter, with Bend promising that PlayStation 5 owners can anticipate “up to 60FPS [with] Dynamic 4K.” That doesn’t sound like it’ll be locked at 60 FPS or a native 4K resolution, but it should certainly offer an improvement over current-gen consoles.

Back when the title originally launched, the tech analysts of Digital Foundry reported that the game only managed 30 frames per second on either console, with the standard PS4 offering noticeable dips from that figure.

If you’re interested in playing Days Gone—which will be free to PlayStation Plus subscribers as a part of the new Instant Game Collection—it sounds like PS5 will be the best platform to do it on.