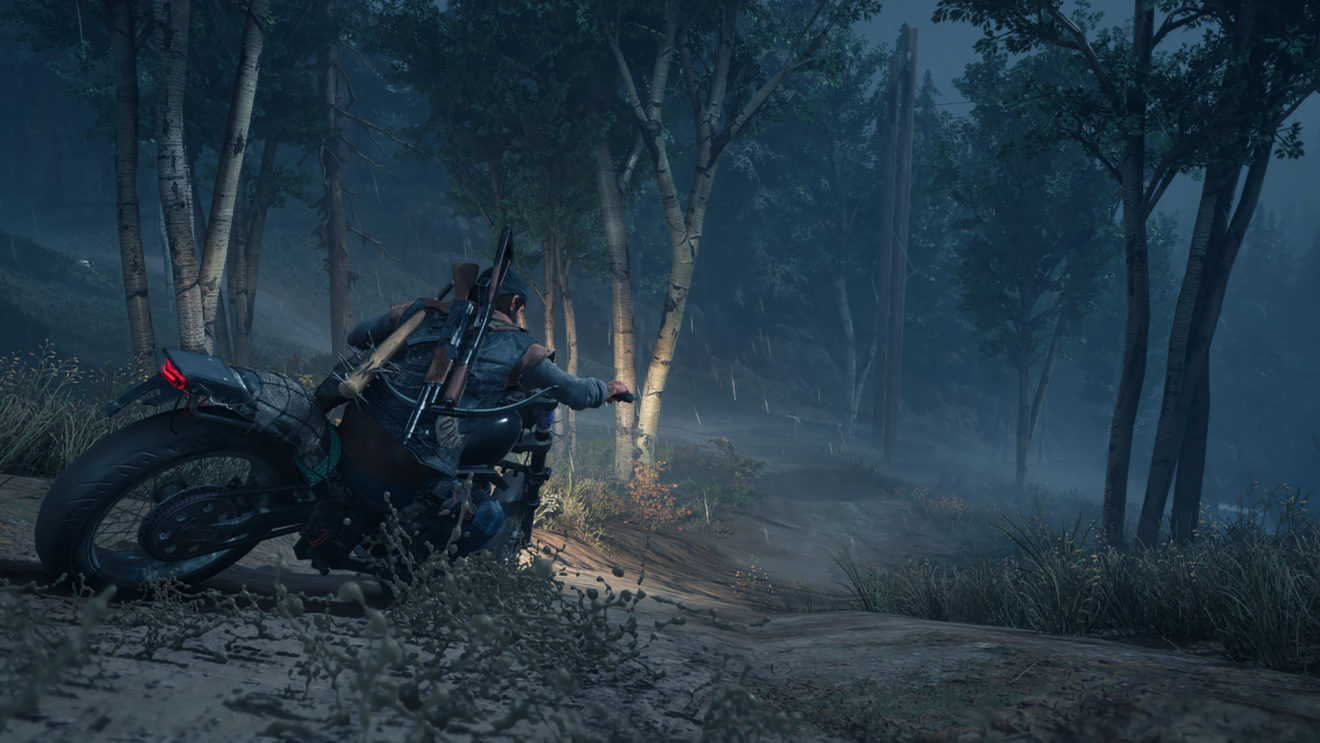 It should also be noted that while an SSD isn’t required, it’s recommended by the developer. Read the full minimum and recommended system requirements below:

Bend Studio also revealed that the PC version of the game features ultra-wide monitor support, unlocked framerates, and improved graphics, such as increased level of detail and field of view.

Days Gone is available now on PlayStation 4 and is due to release on PC this spring.