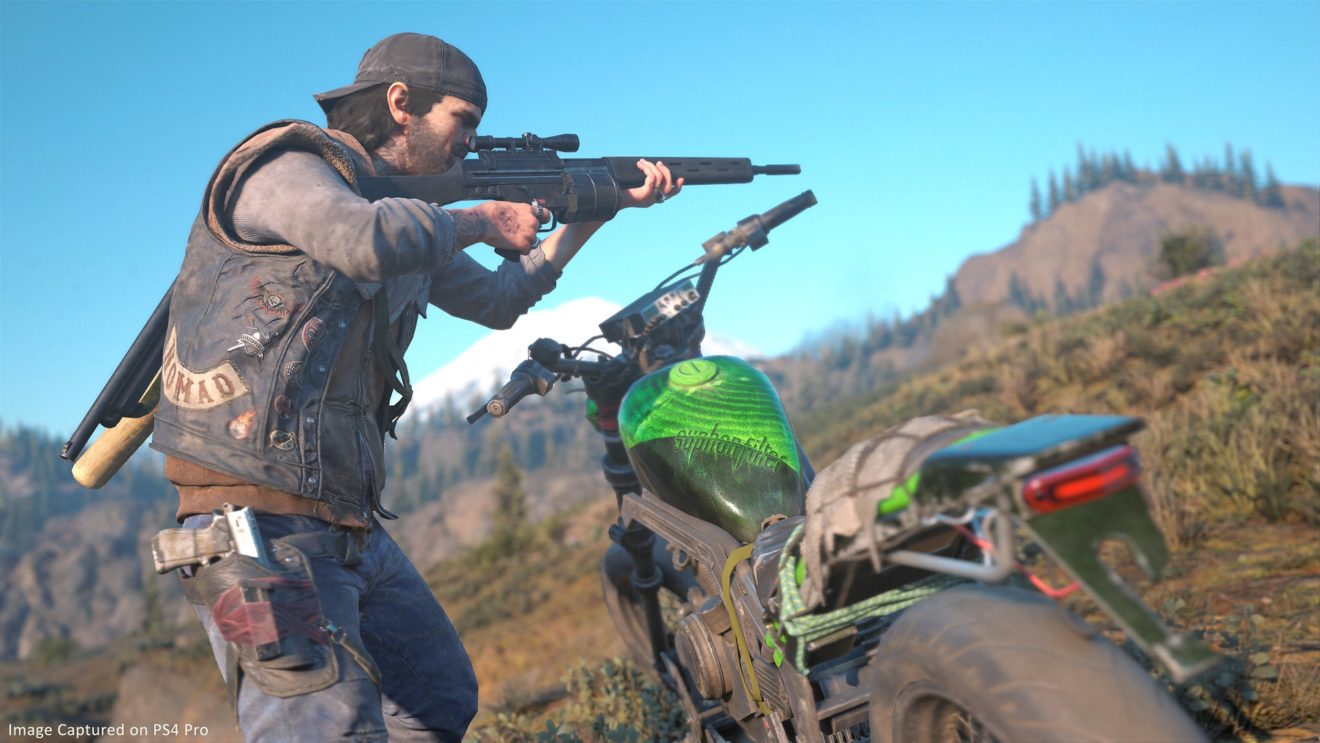 A new update will be going live for Days Gone on September 13th that includes a New Game Plus mode and two new difficulty levels, Bend Studio has announced.

After completing the “I’m Never Giving Up” storyline, players will be able to begin a New Game Plus playthrough, bringing with them all weapons, bike upgrades, NERO boosters, skills, recipes, encampment trust and credits, collectibles, and trophy progress.

Finally, new trophies are available to earn in New Game Plus, Hard II, and Survival II, including “one related to a mysterious new weapon from an agent that only operates in the shadows.”