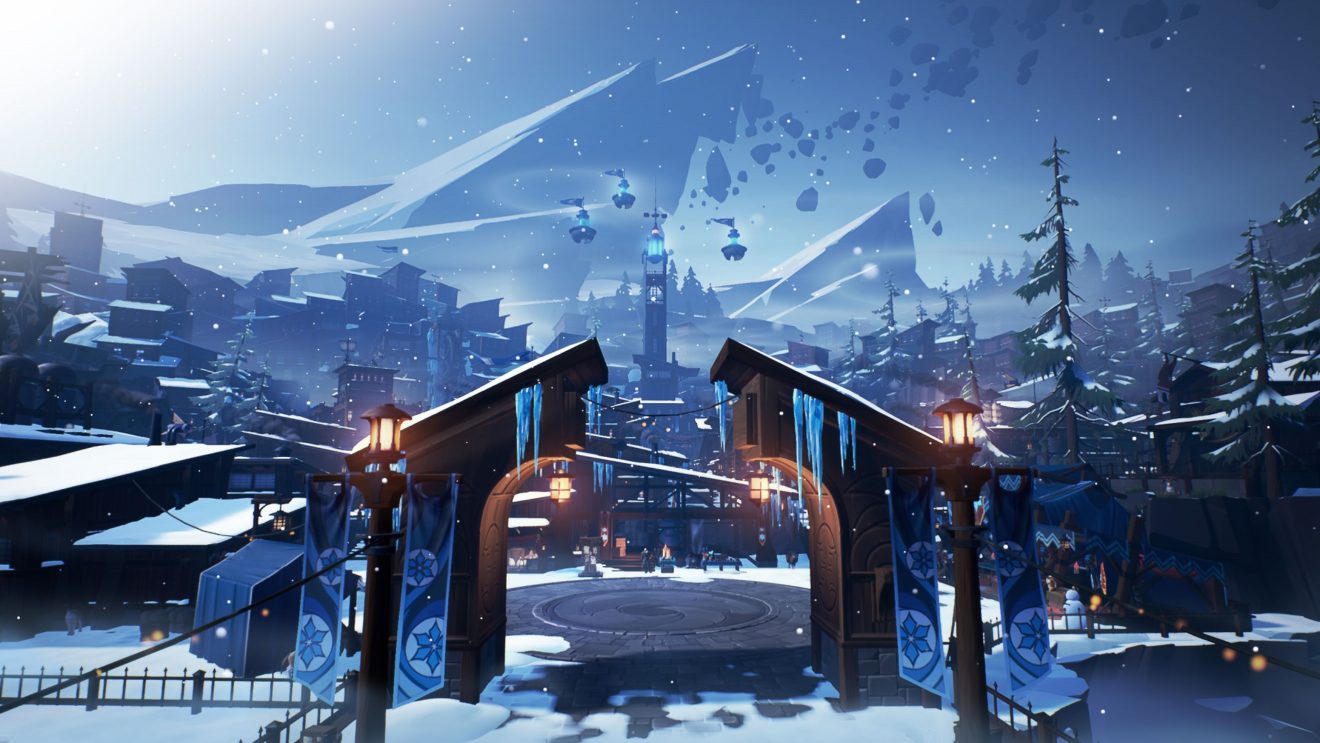 During the event, which runs until January 2nd, players will be able to visit the in-game store and claim a total of three contract quests.

Players who have already completed these contracts in previous years will receive platinum instead.

Dauntless is available now on Xbox One, PlayStation 4, Nintendo Switch, and PC.