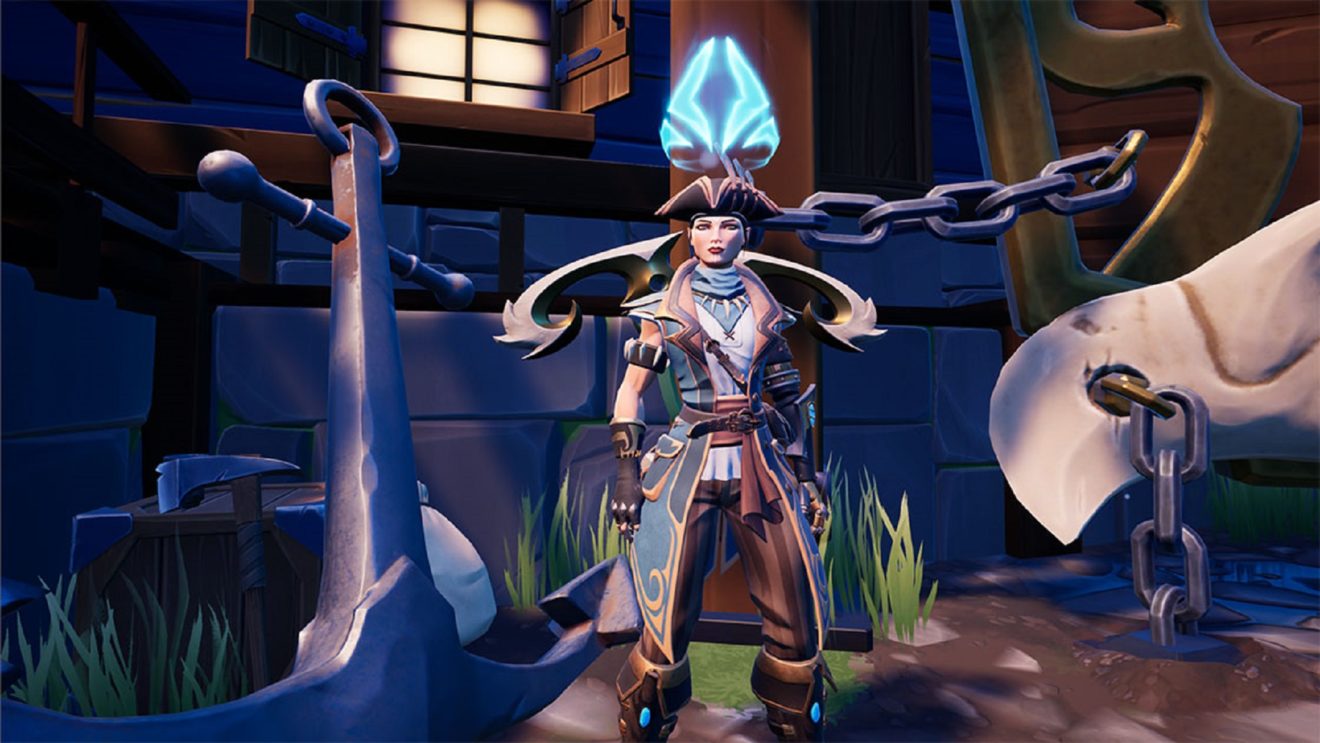 Dauntless getting Trials and a new Hunt Pass next week

Fortune and Glory will introduce a new gameplay experience called Trials, which pit players against modified Behemoths and new environmental challenges. These Trials will be issued by Lady Luck, who arrives in Ramsgate with a mysterious island, and come in two difficulty levels: Normal and Dauntless. Normal Trials reward Steel Marks upon completion, which are used to purchase weapon mods and alternate special attacks. While the Dauntless difficulty rewards Gilded Marks, which are used to purchase exclusive cosmetic rewards from Lady Luck.

Players will be able to see how they stack up against the rest of the player base by viewing the Wall of Champions outside of Lady Luck’s shop. The wall will list the top performers in solo and group Trials and refreshes weekly.

In addition to Trials, next week’s update will kick off a new season, bringing with it two consecutive Hunt Passes. The first pass arrives on July 16th and features 50 levels of cosmetics to unlock with a pirate theme.

Dauntless is available now on Xbox One, PlayStation 4, and PC.