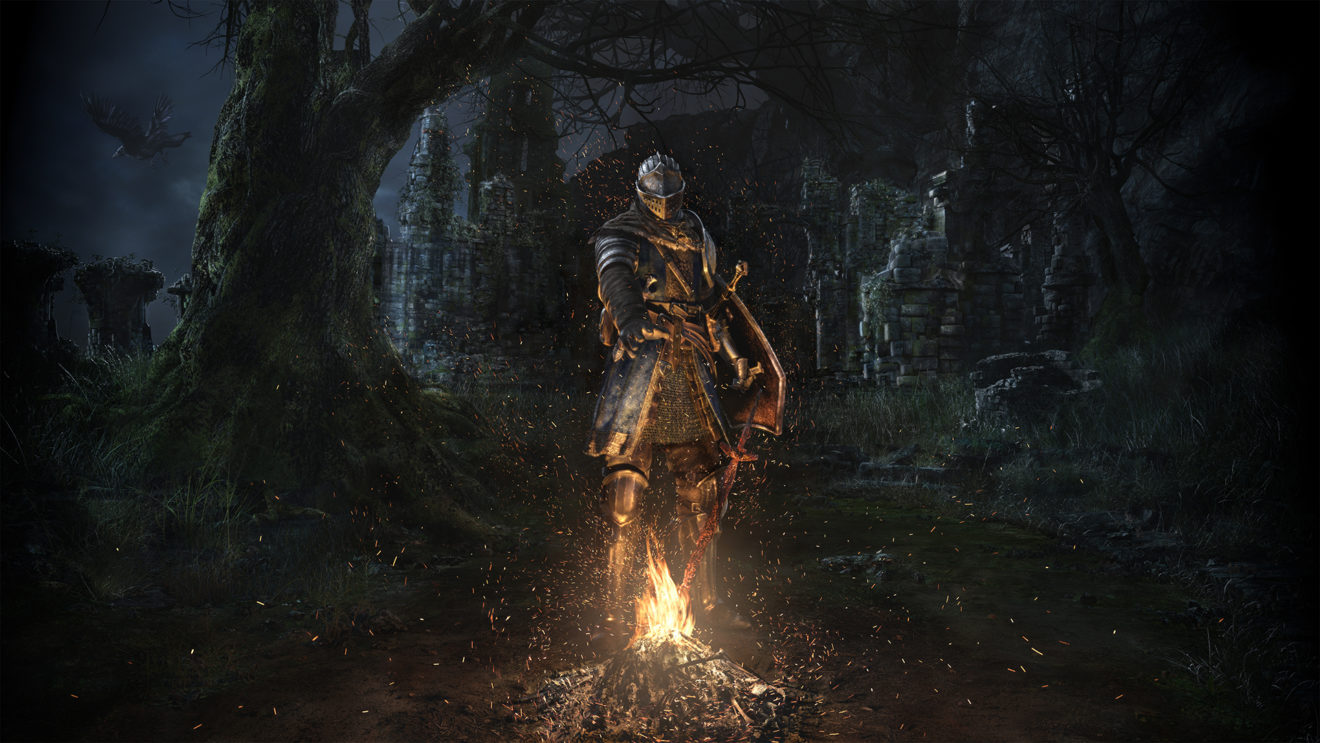 Wallace & Gromit and Chicken Run studio Aardman has announced a partnership with Bandai Namco Entertainment Europe to develop a brand-new IP “for current and future platforms.”

The actual project—or projects, as it may be—was not revealed, as the two entities “will be approaching partners in early 2021 with the development materials.”

While Bandai and Namco have been in the video game game for quite some time, Aardman is relatively new to the scene. It released the painterly 11-11: Memories Retold in 2018 and is working on Wallace & Gromit: The Big Fix Up for augmented reality. The latter is still apparently expected to launch in 2020, though time is running out if Aardman wants to meet that deadline.

Meanwhile, Bandai Namco has plenty of experience bringing games based on existing animated properties such as Digimon, Naruto, One Piece, and Dragon Ball Z to market.

“Interactive Entertainment is a huge growth area within the entertainment world, and with new emerging technology blurring the lines of watching and playing, we are keen to develop strategic partnerships with partners such as Bandai Namco Entertainment Europe that share our vision of creating new IP that embraces this new world and cement our studio’s reputation as a multi-disciplinary creative hub,” Aardman managing director Sean Clarke said in a statement, as if video games were just invented and haven’t been around for nearly half a century now.

What this Aardman-BN game will be in anyone’s guess, though we’re kind of hoping for a Wallace & Gromit-Dark Souls mash-up where instead of Estus Flasks you have to eat cheese to heal.