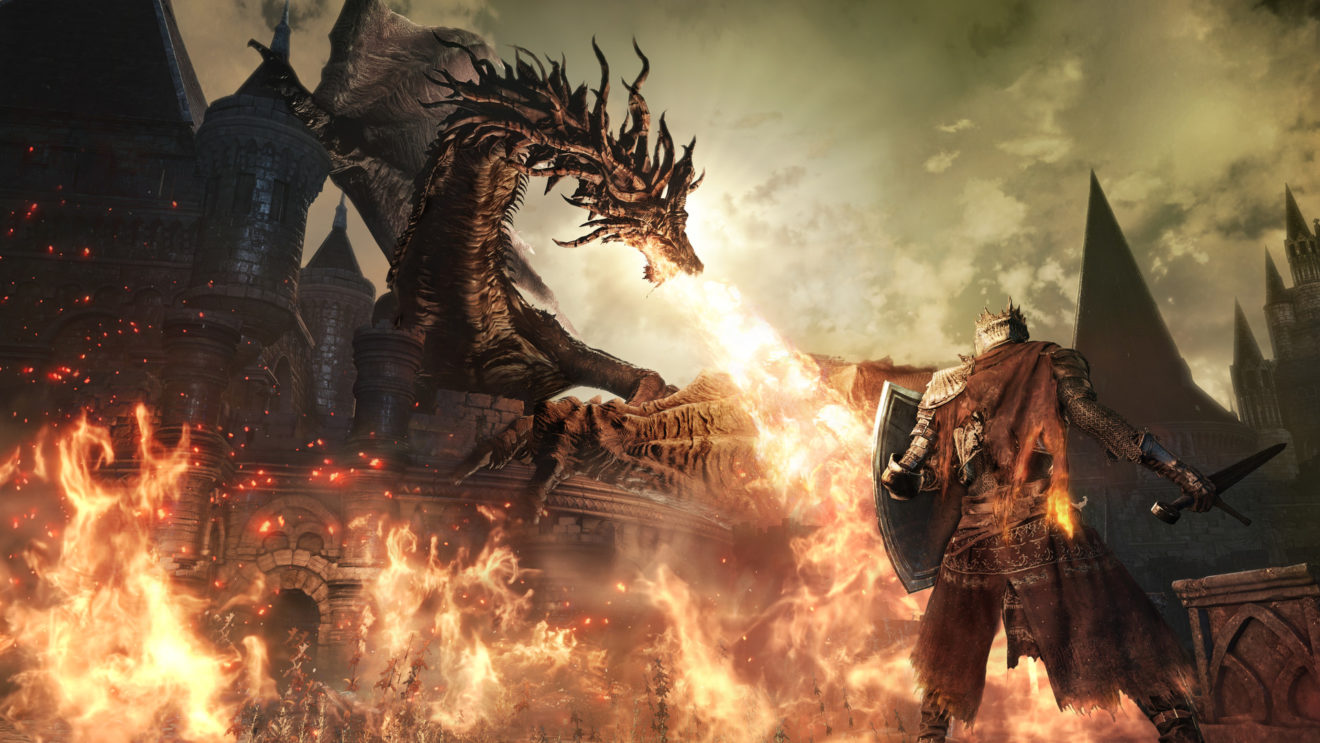 “Dark Souls III has fast become one of our most successful games to date. We can’t thank our players and fans enough for the trust they put in our game,” Hervé Hoerdt, Senior Vice President of Marketing, Digital, and Content at Bandai Namco Entertainment Europe, said. “Dark Souls community has been incredible since the release back in 2016, and it is amazing to see players still being involved and showcasing our game!”

From Software’s next title, Elden Ring, is in development for Xbox One, PlayStation 4, and PC, but a release date has not been announced. The game is being developed in collaboration with A Song of Ice and Fire author George R.R. Martin.