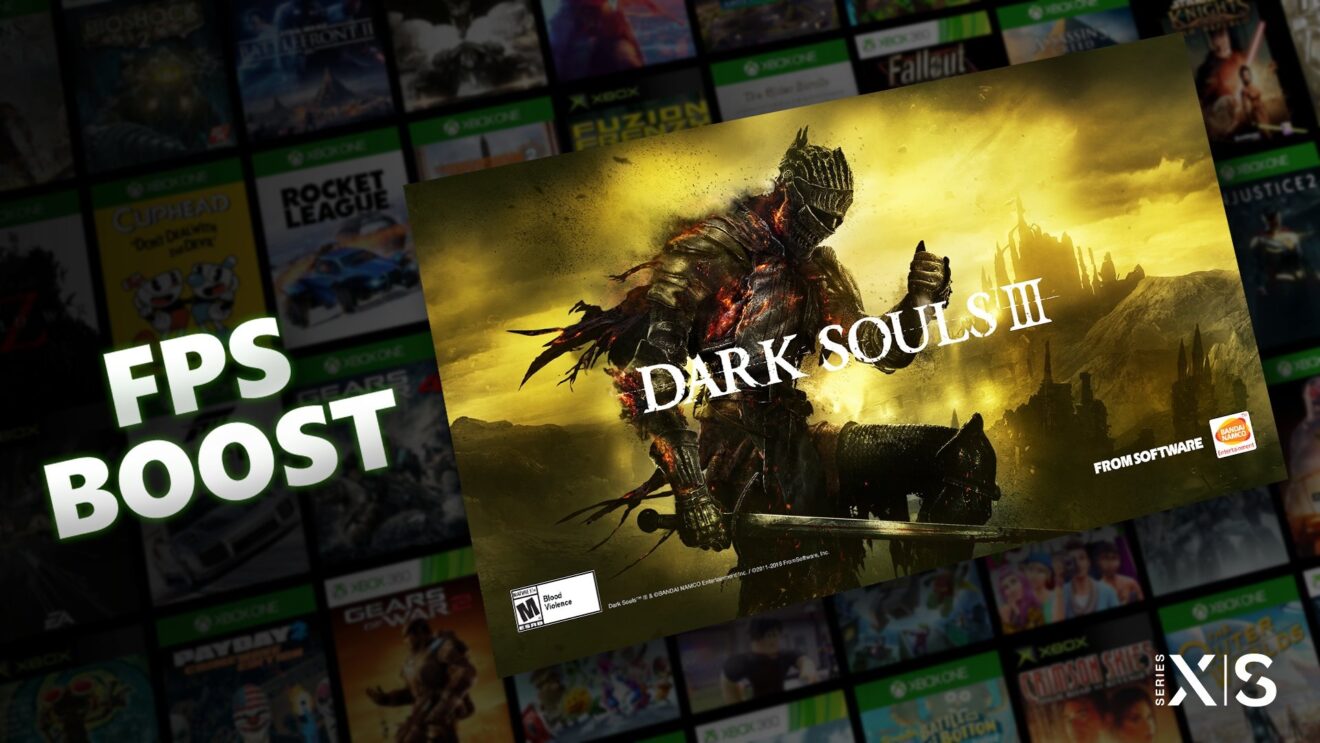 Microsoft has revealed that Dark Souls III is the latest title to get an upgrade through its FPS Boost program.

From today, the game’s previous 30 FPS cap is no more and the game can now reach 60 FPS on Xbox Series X and Xbox Series S. Sadly, as pointed out by Digital Foundry, the game is still running at just 900p due to it never receiving a mid-gen upgrade patch. In comparison, the game runs at 1080p/60FPS on PlayStation 5 due to there being a PlayStation 4 Pro upgrade available.

Jason Ronald, director of program management at Xbox, added in a follow-up tweet that “a brand new technique, unique to Dark Souls III” was required to get the game running at 60 FPS.

The last batch of FPS Boost titles arrived back in May and included 60 FPS upgrades for Yakuza 6, Life is Strange, and more, as well as a jump to 120 FPS for Halo: Spartan Assault. Check out the full list of supported titles here.