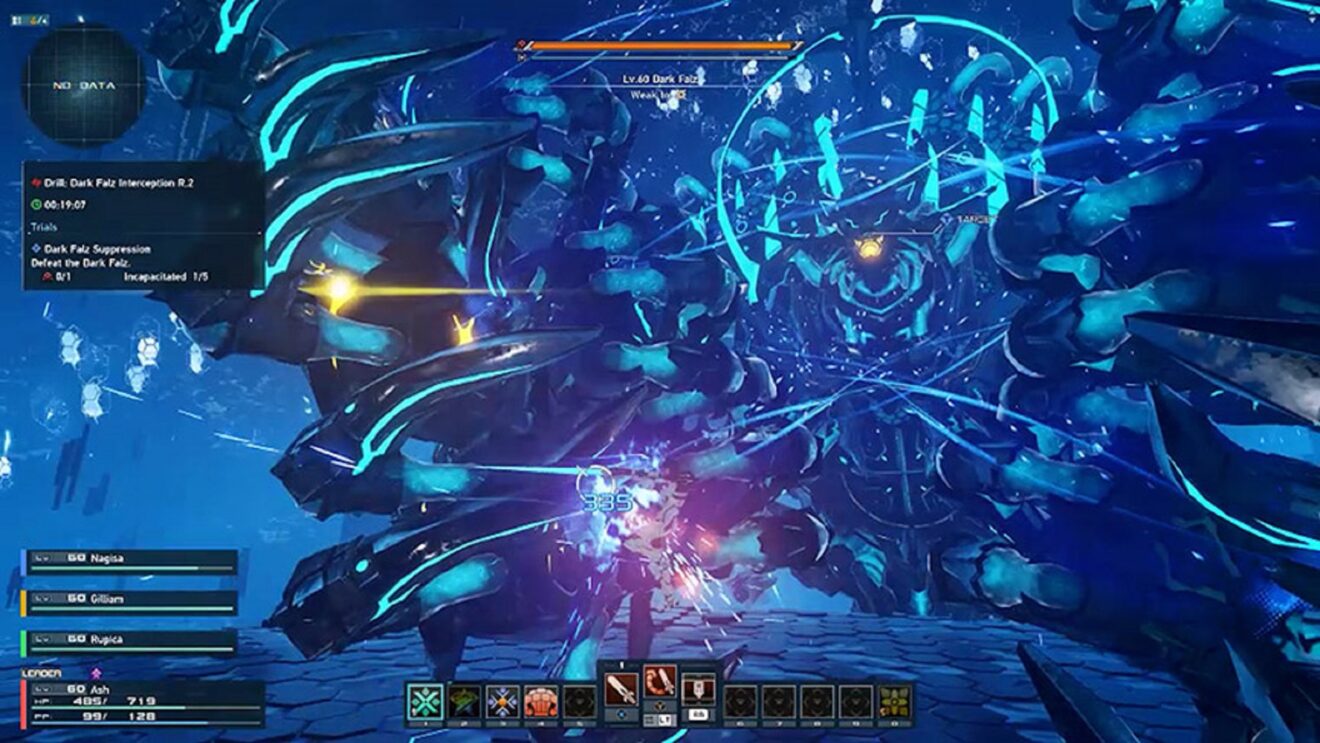 This new Trigger Quest is available from the Quest Counter and features a level 60 version of the Dark Falz UQ fight with new abilities. In addition to being a tougher battle, Dark Falz Interception R.2 reduces the number of players from eight to just four.

Also added with today’s update is the original Creations B AC Scratch Ticket. Spend AC for a chance to obtain the Leaf Umbrella Emote, Umbrella Dash, Umbrella Glide, and more.