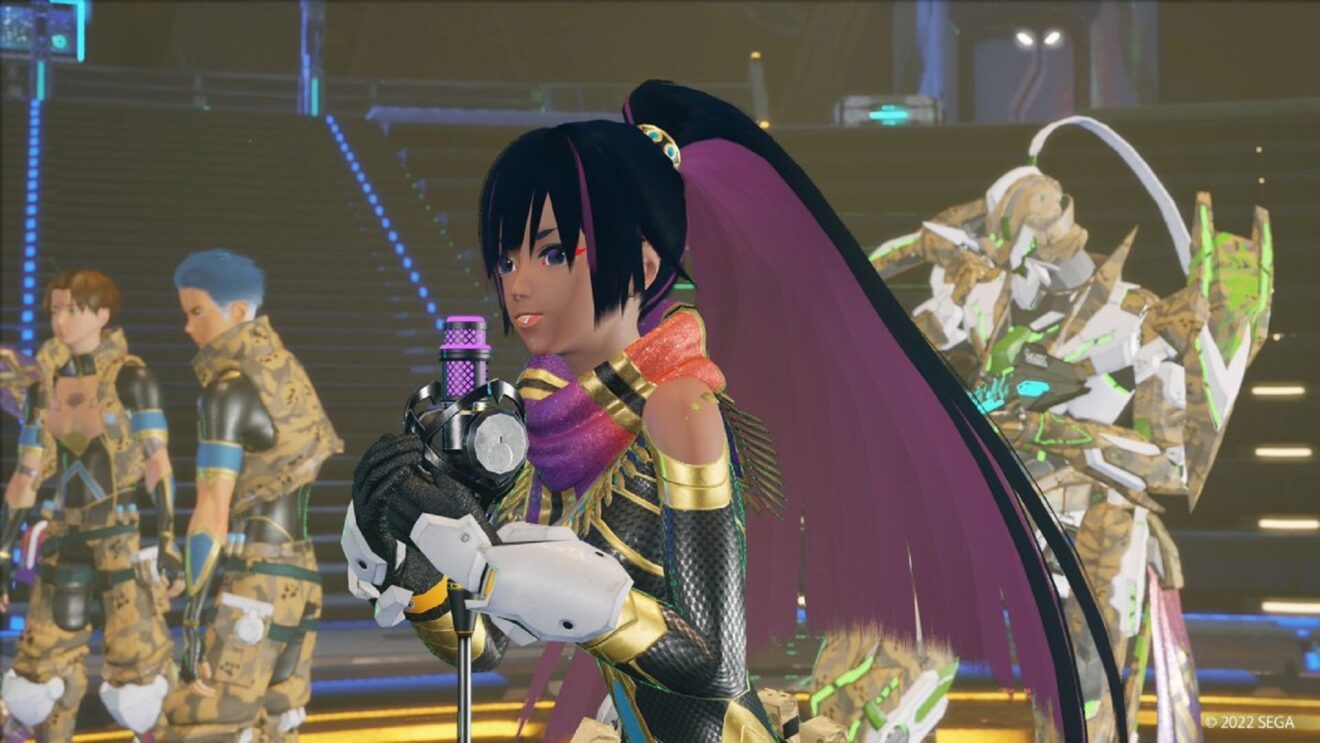 Following the update, a new Urgent Quest will begin popping up throughout the day that drops players into a fight with the big bad. Players will need a Battle Power of at least 1898 and must have completed Chapter 2 of the main story to take part.

The Urgent Quest drops a new series of five star weapons and armor as well as a new type of Augment Capsule.

In addition to the Dark Falz Urgent Quest, players can jump into a Rank 3 version of the Vanford Laboratory Ruins Combat Sector. The sector requires players to have at least 1759 Battle Power to enter.

Finally, the SG Scratch Diva of the Desert has been updated with new items, including outfits, hairstyles, and accessories. Read the full patch notes here.