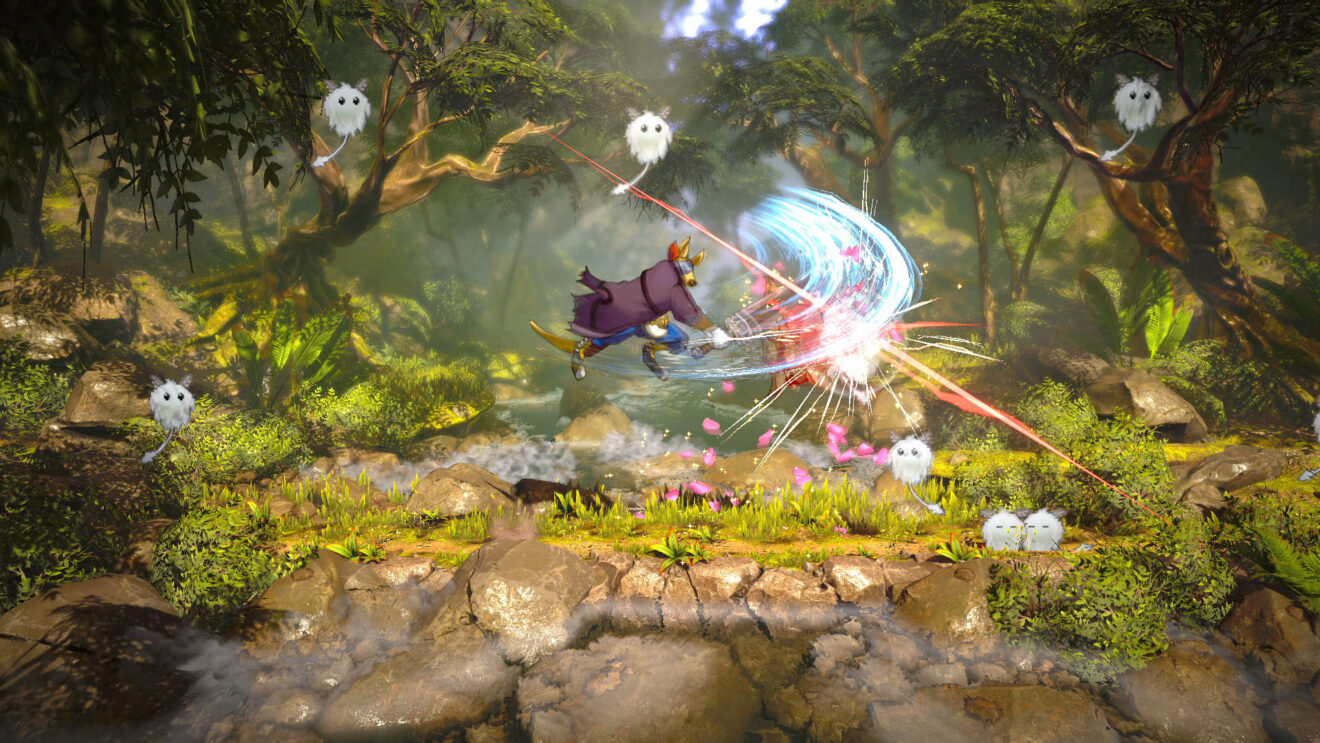 Microsoft has revealed that seven more games will be joining Xbox Game Pass over the coming weeks.

As for this month’s perks, Xbox Game Pass Ultimate subscribers can claim the Warmonger Hero in For Honor, the No-Brainz Upgrade for Plants vs. Zombies Garden Warfare 2, and the Pass Tense Gungoose Bundle for Halo Infinite.

Finally, Microsoft announced that several games will be leaving the service in the near future. The following games are being removed:

Xbox Game Pass and PC Game Pass are available now on Xbox and PC for $9.99 a month.