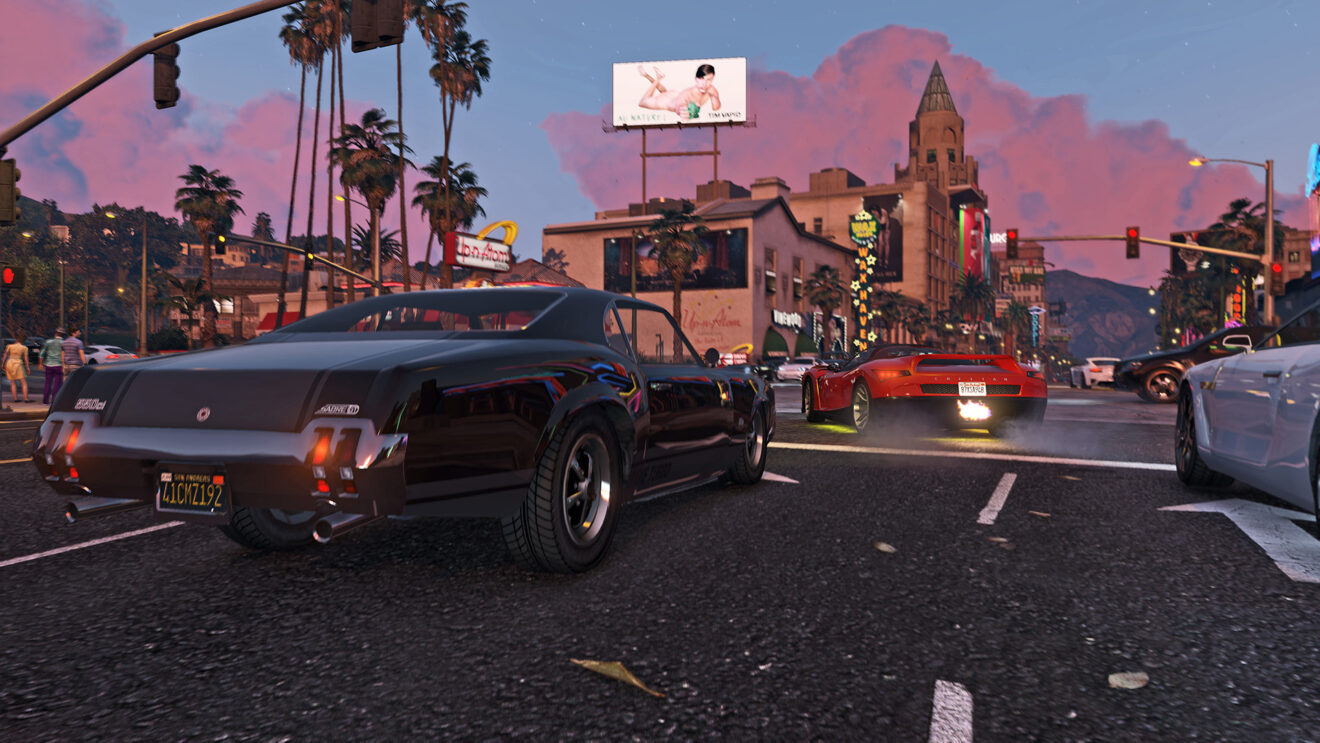 Rockstar Games co-founder Dan Houser has filed paperwork to launch a new company, Absurd Ventures in Games. While the nature of the new firm remains clear and Houser has yet to announce any projects, the involvement of a major creative force behind the Grand Theft Auto should be enough to turn heads.

As spotted by a member of the GTA Forums, Absurd Ventures in Games filed incorporation paperwork in the United Kingdom last week. Another user pointed out that the company made similar moves in the U.S. back in February, so it’s possible the new operation will, like Rockstar, be transatlantic.

While the use of “ventures” in the name may indicate an investment firm, other aspects of the filing indicate this will be a development studio. In a section outlining the nature of the business, the company is categorized under “ready-made interactive leisure and entertainment software development.” Houser is also listed as the producer, creative director, and corporate director for the firm, the first two of which point to an active role in making games, not just consulting on or investing in them.

Even if Houser is returning to hands-on development, it will likely be some time before we hear about the first title from Absurd Ventures in Games. Any announcement, however, is likely to turn heads. Houser worked as a producer on Rockstar’s biggest titles, but he was also the lead writer on every Grand Theft Auto game and both Red Dead Redemptions. In other words, he gave two of the biggest franchises in gaming history their voice, tone, and memorable characters.