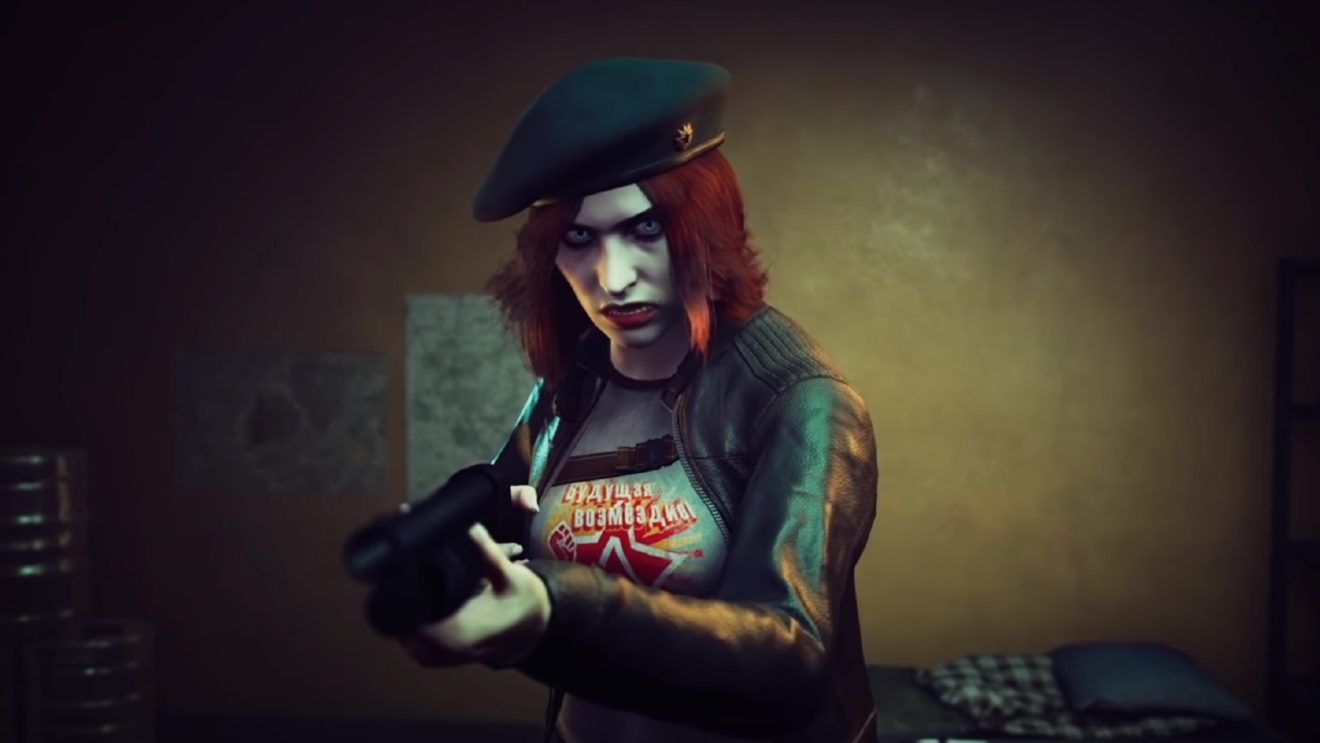 Paradox Interactive released a new trailer and unveiled a Collector’s Edition for Vampire: The Masquerade – Bloodlines 2 during its Paradox Insider stream.

The trailer, which can be seen below, confirmed the return of Damsel, a Brujah vampire and member of the Anarchs. Courtenay Taylor, Damsel’s voice actress in the first game, will reprise her role in the sequel.

The publisher also announced that a Collector’s Edition of the game is available to preorder now. This special edition will set players back $169.99 and includes a copy of the game, a 28 CM Resin Statue of Elif, a 7” vinyl soundtrack, a copy of the Vampire: The Masquerade: 5th Edition Core Book, a map poster, three DLC outfits, and the Season of the Wolf Pass. A standalone version of the Collector’s Edition is also available without the game for $109.99.

Vampire: The Masquerade – Bloodlines 2 is in development for Xbox Series X, PlayStation 5, Xbox One, PlayStation 4, and PC.