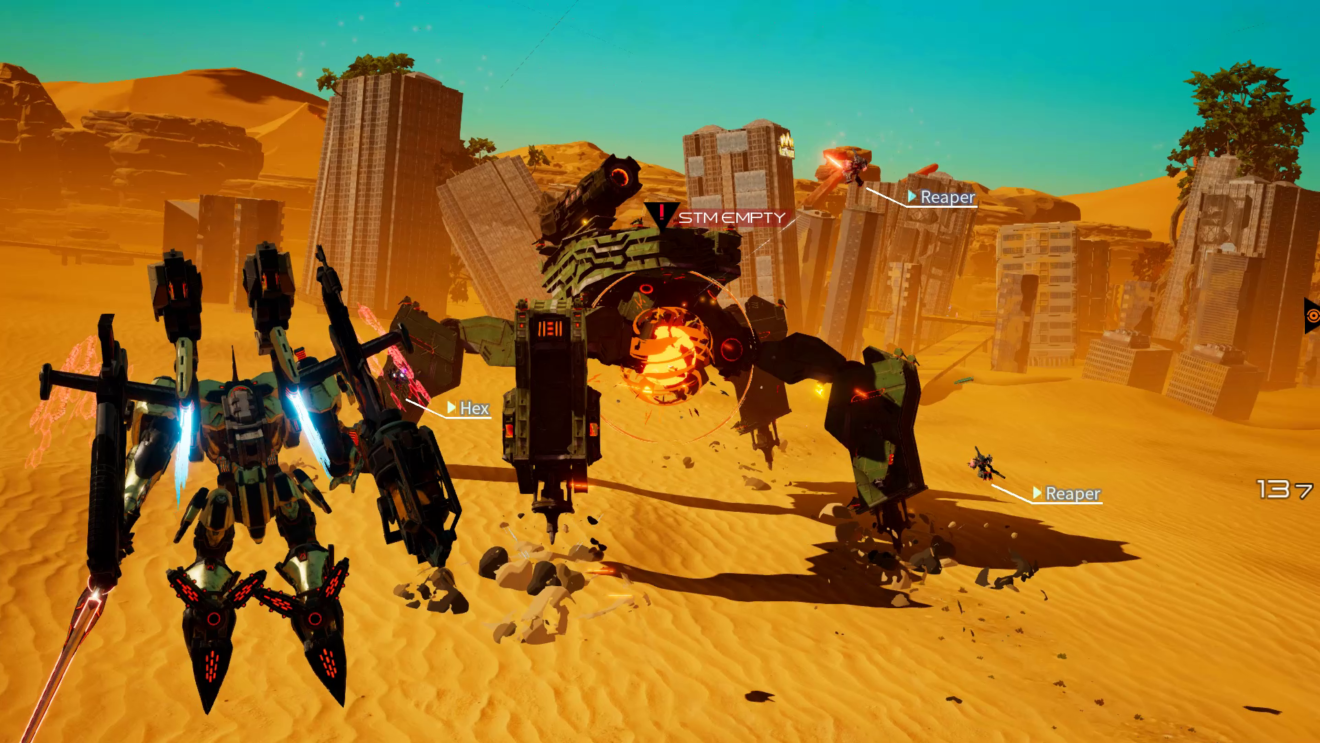 XSeed Games has announced that mech action game Daemon X Machina will be coming to PC on February 13th.

The PC version of the game features visual upgrades, customization options, and support for gamepads and mouse and keyboard. As well as this, players will be getting “all content updates including new Arsenal gear, cosmetic options, Colossal Immortal battles, and a co-op Exploration Mission mode.” However, the publisher did add that the PC release will not include “some licensed DLC.”

Players who choose to pick up the game on PC within the first month of launch will get the Prototype Arsenal Set, which includes the Prototype Arsenal mech and Prototype Plugsuit outfit, and the Metallic Equipment Set, which contains five unique weapons and the Metallic Plugsuit outfit. The former will be available to purchase at a later date for players who miss out, but the latter “will never be sold separately.”

Daemon X Machina is available now on Nintendo Switch and will be coming to PC on February 13th for $59.99.