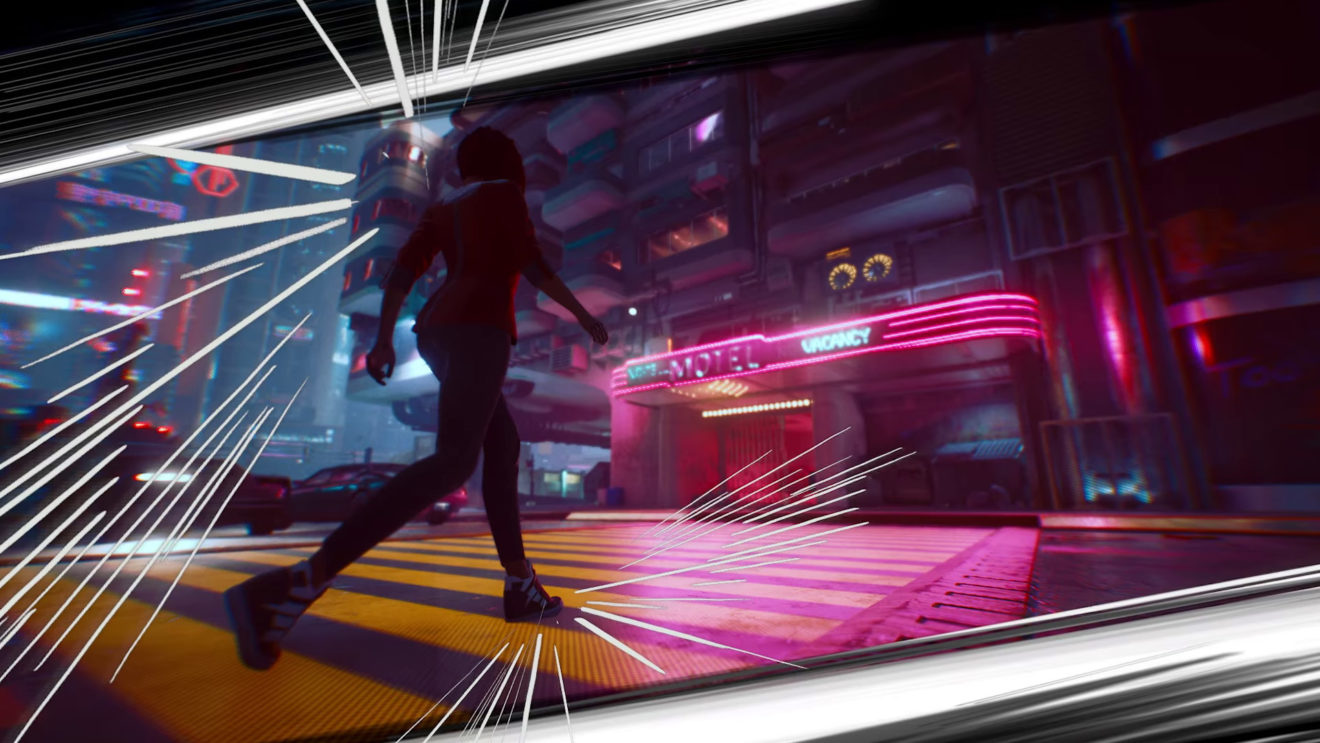 CD Projekt Red has released a new video showcasing Cyberpunk 2077‘s Photo Mode—easily one of the most advanced versions of the feature we’ve ever seen in a first-person game.

The trailer spends about a minute and a half showing off the various adjustments you can make with the tool at high speed. Then it shifts to some examples of finished products.

Many of the standard controls for the camera positioning and depth of field are here, of course. Where things really start to get crazy is in how Cyberpunk 2077’s Photo Mode lets you repose and move your version of V, the game’s main character. There are body poses, as well as facial expressions. Plus you can rotate and shift the character model within the scene. All this, mind you, for a game where your character model isn’t even visible during normal gameplay.

You’ll also be able to finish off your creation with post-processing effects, frames, and stickers. From the looks of things, you can even save your settings for a scene and load them up later.

Needless to say, if you’re into taking your own screenshots, Cyberpunk 2077‘s Photo Mode may offer you hours of entertainment (on top of the dozens—if not hundreds—of hours of actual gameplay).

Cyberpunk 2077 launches December 10th on PlayStation 4, Xbox One, and Windows PC, and will be playable on PlayStation 5 and Xbox Series consoles via backward compatibility.