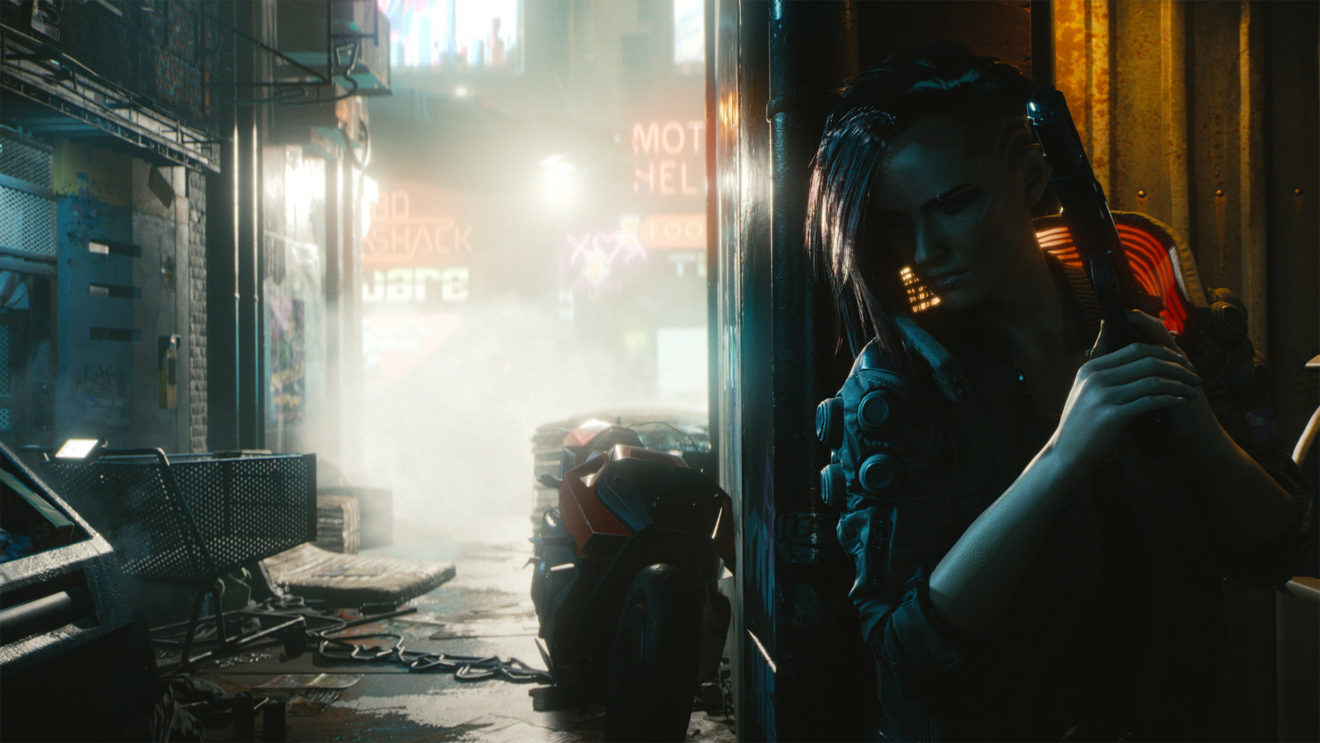 CD Projekt Red has confirmed that the fifth episode of Night City Wire will take place on Thursday, November 19th.

According to the developer, this latest episode will feature Keanu Reeves’ character Johnny Silverhand and share more about Night City’s soundtrack. CD Projekt Red also teased that Episode 5 is “going to be a big one.”

The previous episode of Night City Wire aired last month and went over the various vehicles and fashion choices that will be available to Cyberpunk 2077 players.

Cyberpunk 2077 launches December 10th for Xbox One, PlayStation 4, PC, and Google Stadia. An upgraded version of the game is also in development for Xbox Series X and PlayStation 5.