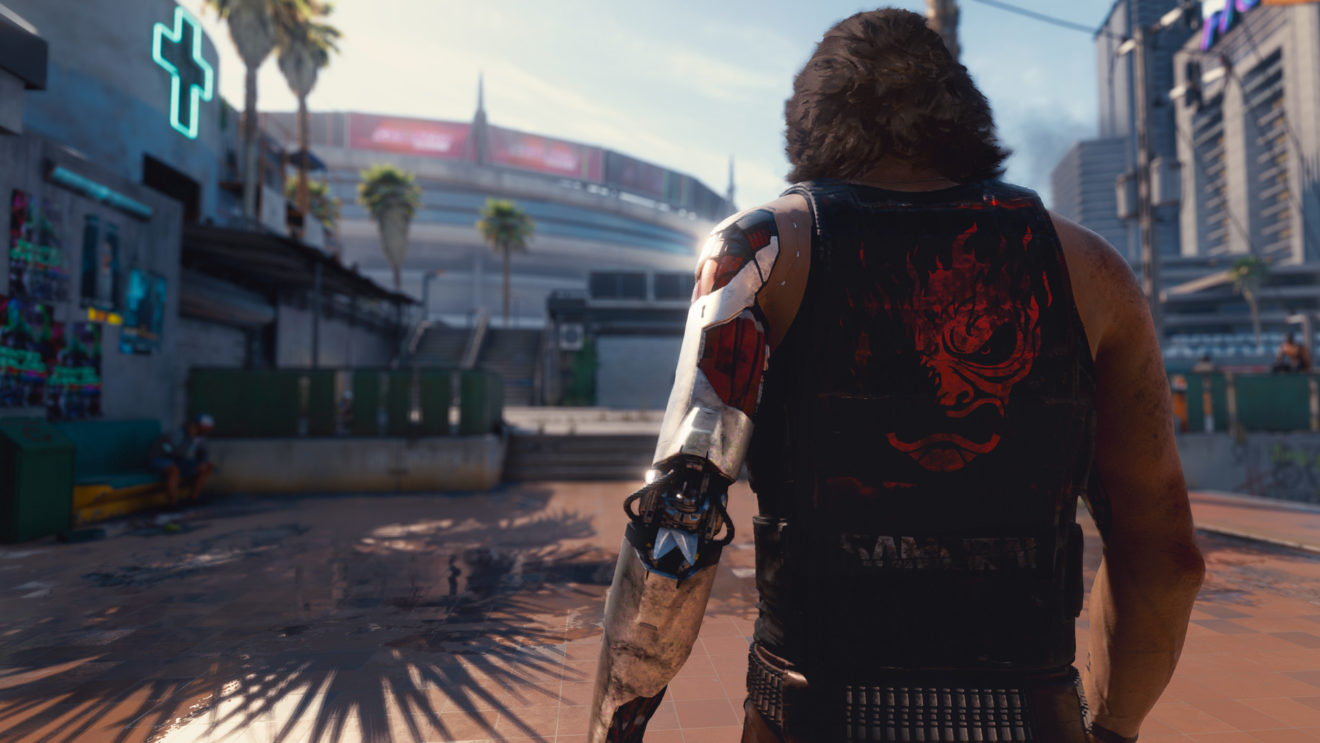 CD Projekt Red has delivered a second hotfix for Cyberpunk 2077 that aims to address a number of issues.

This latest patch fixes several progression blockers, adjusts the number of shots needed to kill civilians while in combat, stops certain NPCs from t-posing, and prevents V from getting stuck in third-person with no head after exiting a braindance. There are also improvements to image sharpness when using Chromatic Aberration and Film Grain on consoles and a fix to stop settings resetting to default after restarting the game.

In addition to the above, CD Projekt Red has removed the debug console from the PC version of the game “to prevent functions that could lead to crashes or blocked quests.” However, the developer noted that this change “doesn’t mean we don’t want to support the modding community.”

The full notes for this latest hotfix can be found here.

Cyberpunk 2077 is available now on Xbox One, PlayStation 4, and PC. The game is also playable on Xbox Series X|S and PlayStation 5 through backward compatibility.