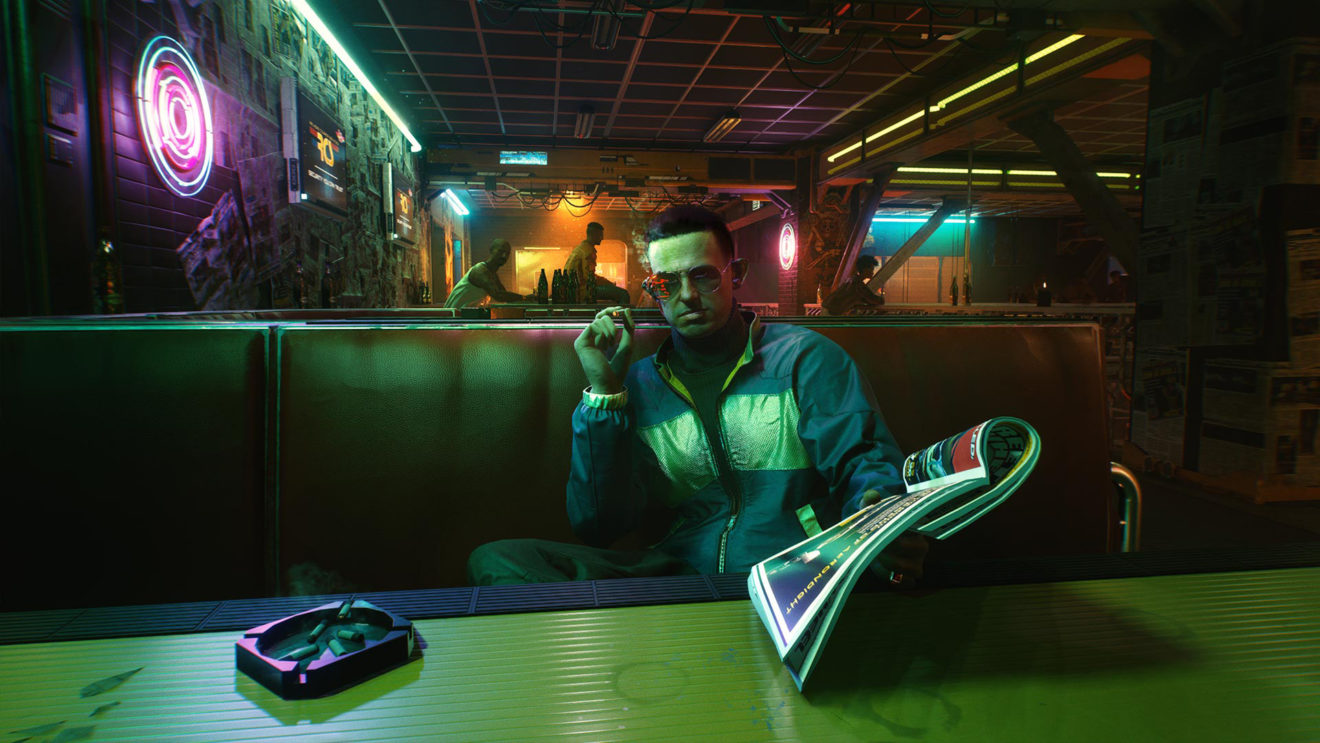 Cyberpunk 2077 developer CD Projekt RED has confirmed that the game will be getting free DLC after launch.

The news came via the game’s official Twitter account in response to a fan question that asked whether the hotly anticipated RPG would follow in the footsteps of The Witcher 3: Wild Hunt. Even more specifically, the news came in the form of a GIF of the Kool-Aid Man busting through a wall and shouting “Ohh yeaahh!” as all major announcements should.

In total, CD Projekt Red offered 16 different free DLCs for The Witcher 3 over the course of the game’s life. While none of them were nearly as substantial as the Hearts of Stone or Blood and Wine expansions, they did expand the game in significant ways, with new quests, contracts, weapons, armor, and modes. If the same pattern continues with Cyberpunk 2077, you can expect to see many smaller additions like this roll out for free alongside a few much bigger paid expansions (which CDPR separately confirmed earlier this year.)

Cyberpunk 2077 launches November 19th on PlayStation 4, Xbox One, and Windows PC. The game will also come to Google Stadia before the end of the year, and to PlayStation 5 and Xbox Series X in 2021.