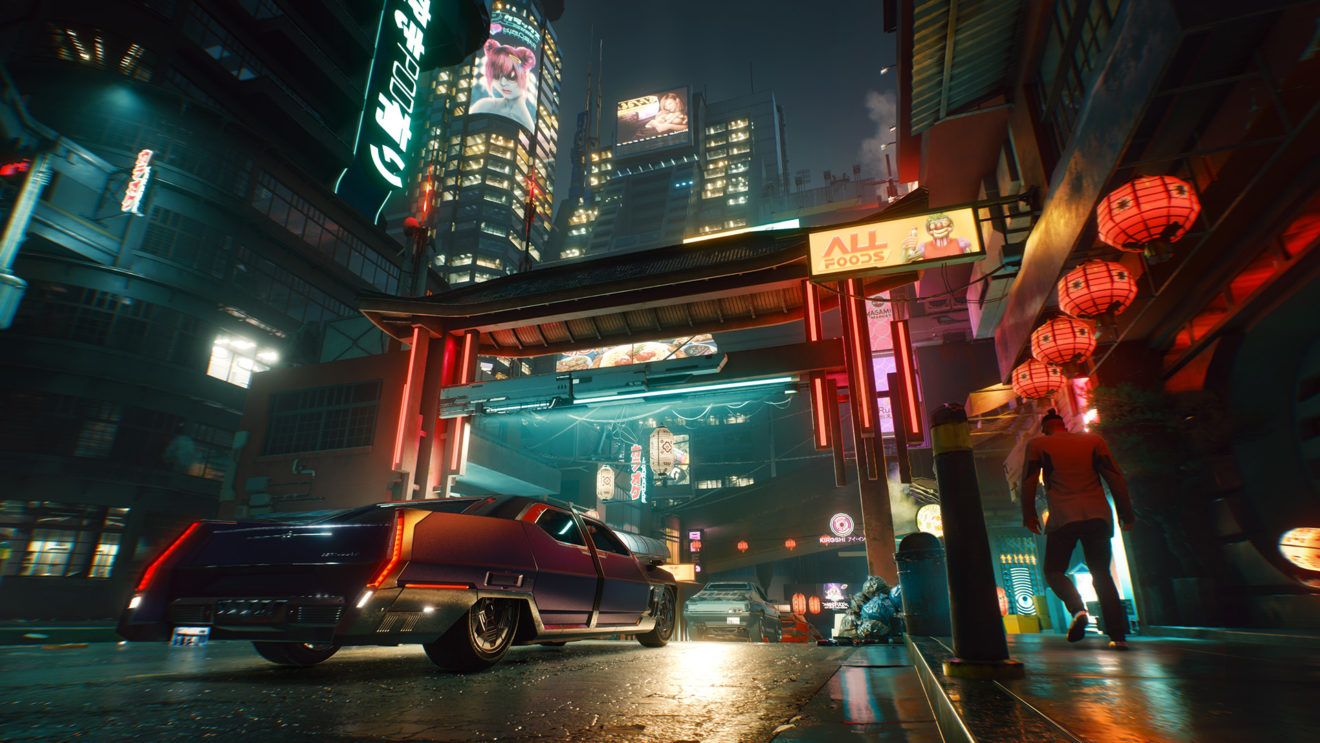 In a recent earnings call, CD Projekt Red president Adam Kiciński confirmed that the studio won’t discuss its plans for Cyberpunk 2077 expansions—including the planned multiplayer component—until after the game has launched.

“[That discussion] will happen in Q1 next year, and that will be after releasing Cyberpunk and that will be the right moment to discuss deeper or all key aspects around future releases,” Kiciński said, according to a transcript of the call at SeekingAlpha.

In April, Kiciński announced on a similar investor call that the company would take a similar approach with DLC announcements to its earlier work on The Witcher 3. For that title, the studio began detailing the two expansions—Hearts of Stone and Blood and Wine—in April 2015, while the base game didn’t launch until mid-May of that year.

This makes the new timetable a reversal, one that Kiciński attributes to the game’s latest (and seemingly final) delay.

“After the third delay, we believe that some gamers can be a bit frustrated, waiting for the game. So talking about future things might make them even more frustrated,” Kiciński said. “And right after this, we’ll talk about future.”