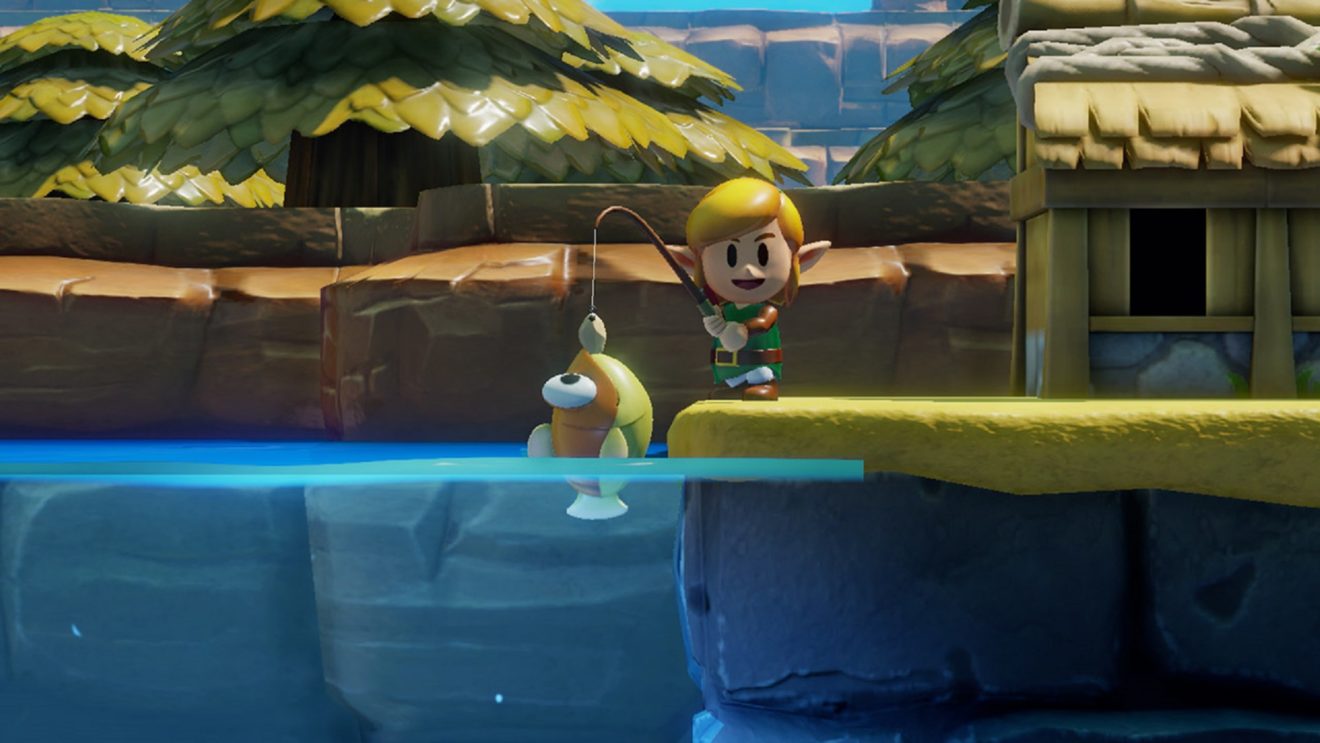 Nintendo Switch owners can get up to 50 percent off a number of titles during the Nintendo eShop’s Cyber Deals sale.

The Cyber Deals sale is scheduled to end on December 2nd. A complete list of discounted games can be found over on the Nintendo eShop.

In addition to the Cyber Deals sale, there are Publisher Sales for Capcom and 2K running until December 2nd. A few highlights include Phoenix Wright: Ace Attorney Trilogy for $14.99, Civilization VI for $29.99, and BioShock: The Collection for $29.99.