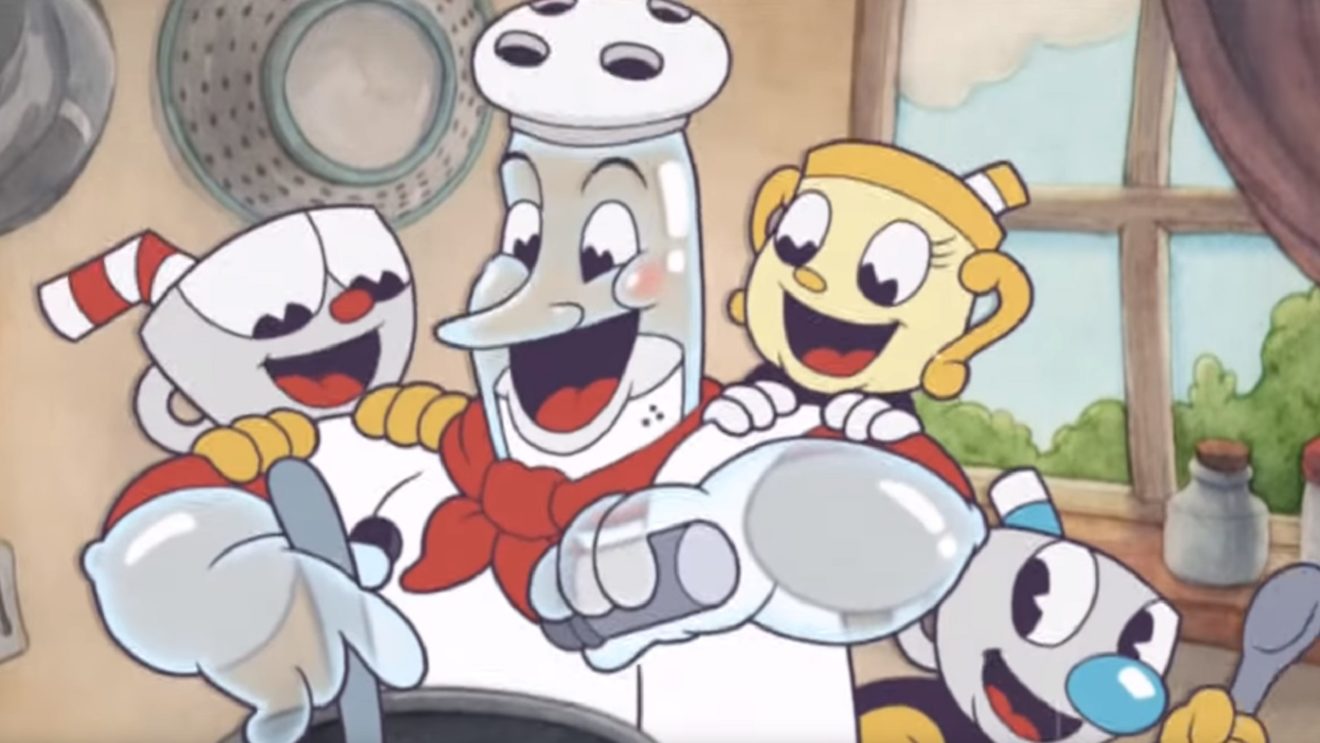 Cuphead’s The Delicious Last Course DLC pushed back to 2020

Cuphead’s upcoming The Delicious Last Course DLC has been pushed out of 2019 into 2020, developer Studio MDHR has announced.

“While we initially announced a 2019 release date for the Delicious Last Courseexpansion, our highest priority is making sure this new adventure meets the meticulous level of care and quality we always strive for,” co-director Chad Moldenhauer explained in an Xbox Wire post. “We want to be absolutely certain that this next adventure feels at home in the world of Cuphead and is full of moments that surprise and delight players. Furthermore, the development of the original game taught us a great deal about the importance of making things in a way that’s healthy and sustainable for our team.

“With that in mind, we’re taking a page out of Chef Saltbaker’s book, and spending the necessary time to get the recipe just right – this means that we’ll be moving the release of The Delicious Last Course to 2020. This wasn’t an easy decision to make, but we’re confident it’s one that will result in a higher quality experience that’s all the sweeter when it does arrive.”

As previously announced, the upcoming DLC will introduce a new isle, new bosses, additional weapons and charms, and Ms. Chalice as a playable character. According to the developer, Ms, Chalice will be playable in all of the game’s levels and has access to a double jump ability. Watch a new trailer for The Delicious Last Course below:

Cuphead is available now on Xbox One, Nintendo Switch, and PC.