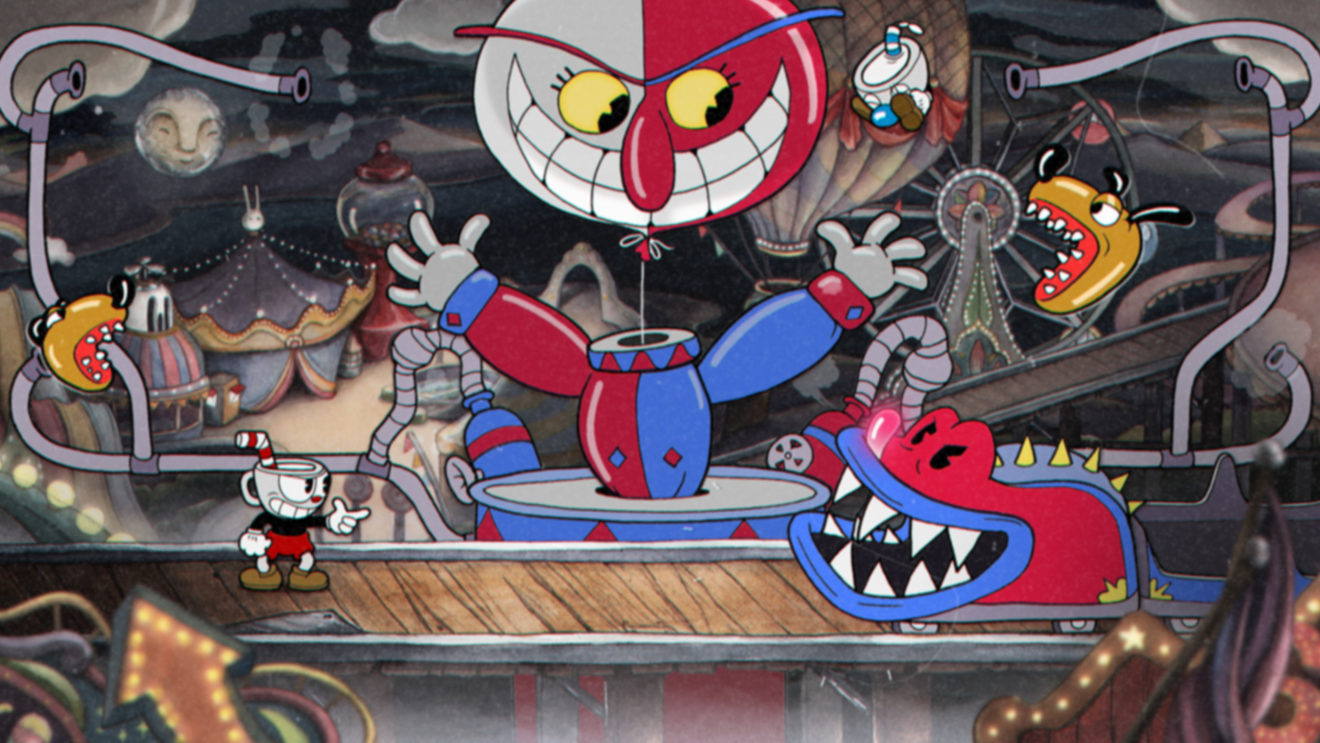 Cuphead is now available on PlayStation 4

Classic run and gun action game Cuphead has arrived on PlayStation 4 via the PlayStation Store, developer Studio MDHR has announced.

In addition to the PlayStation 4 release, the developer announced plans to release a Special Update for the Xbox One version of the game. This update will include a digital art gallery, behind-the-scenes commentary features, and a playable soundtrack. Players shouldn’t expect this update any time soon though, as it is still in “the early planning stages,” according to the developer.

“Many of us on the team grew up exploring the worlds of classic PlayStation titles, from Resident Evil to Vandal Hearts,” Studio MDHR Co-Director Chad Moldenhauer said. “It’s surreal to think about players adventuring through the Inkwell Isles with a PlayStation controller in hand. To all the impassioned PlayStation fans who’ve sent us messages over the years: we’re so excited for you to get a chance to experience Cuphead firsthand. We’re also hugely thankful to the wonderful team at Xbox, who continue to empower us to bring our game and our story to new audiences.”