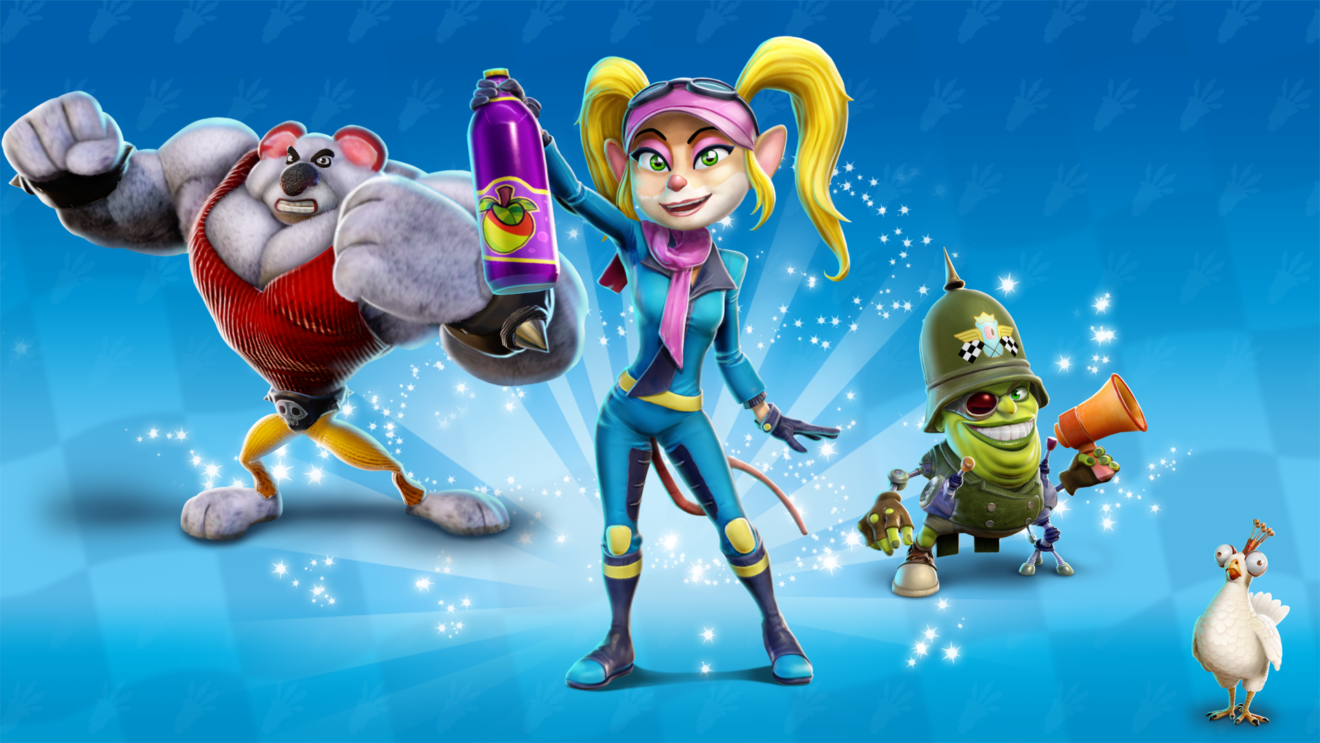 Activision and Beenox have revealed that Crash Team Racing Nitro-Fueled’s next Grand Prix, Neon Circus, will get underway this Friday, November 8th.

A new Grand Prix means a new track to race on. From Friday, players will be able to take a spin round Koala Carnival with three new karts: The Nitro Bumper Kart, the Pressurizer, and the Daredevil.

“Race around this track fit for a circus hand while dodging cannon bursts, avoiding fire blasts from the ground, and be the first to cross the finish line. Also, don’t forget to put on a spectacle… this is the circus after all,” Beenox adds in a PlayStation Blog post.

In addition to this new track, a new game mode called Ring Rally is also being introduced. In this mode, the time is constantly ticking down and players need to collect rings to extend it. The aim is to collect rings and complete a lap as quickly as possible.

Also arriving with this Grand Prix are Pasadena O’Possum, Ebenezer Von Clutch, and Koala Kong as new playable characters. The latter is available by leveling the Nitro Gauge, while the other two will be added to the Pit Stop. Other cosmetics include new character skins, wheels, and animated paint jobs.