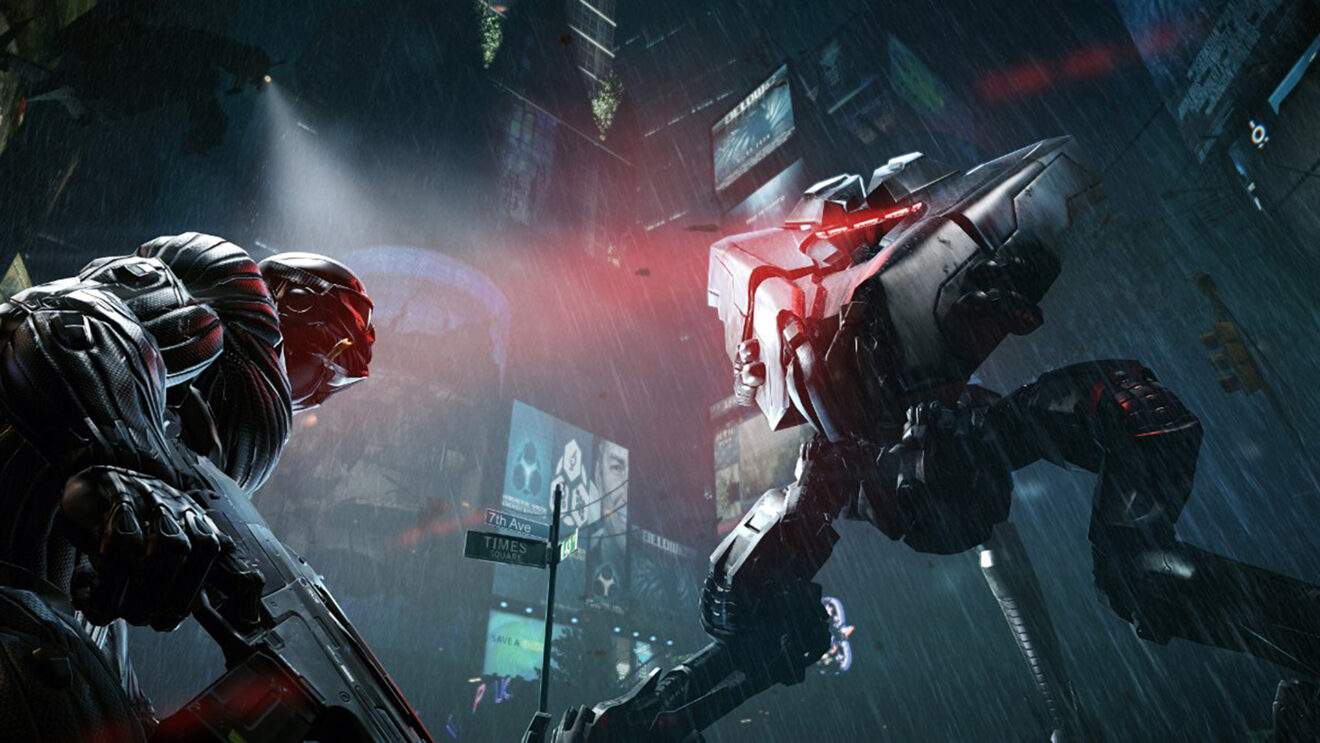 Crysis Remastered Trilogy gets reveal trailer, out on consoles and PC this year

Crytek will follow up last year’s Crysis Remastered by bringing the second and third entries in the series up to modern standards. The developer announced the Crysis Remastered Trilogy for consoles and PC with a new trailer. In addition to the bundle of all three games, Crysis 2 Remastered and Crysis 3 Remastered will both be available as standalone titles.

Crytek has yet to share the technical specifics of the Crysis 2 and 3 remasters, but the first game’s update probably offers a few solid hints. That remaster introduced 8K textures, HDR support, temporal anti-aliasing, new lighting settings, and new particle effects, among other upgrades.

The Crysis trilogy spanned a number of distinct settings in telling its story of nanosuit-powered soldiers fighting off an alien invasion. The first game took place on a North Korean island chain, with mostly natural environments. The second shifted the action to a post-invasion New York City, offering a more urban feel. Crysis 3 split the difference, keeping the action in New York but jumping forward in time to when the city has been encased by a giant nanodome, with a rainforest taking over the ruins of the city.

Crysis Remastered Trilogy will launch sometime this fall on PlayStation 4, Xbox One, Nintendo Switch, and Windows PC. According to Crytek, the titles will play “even smoother on next gen PS5 and Xbox Series X/S” through backward compatibility.