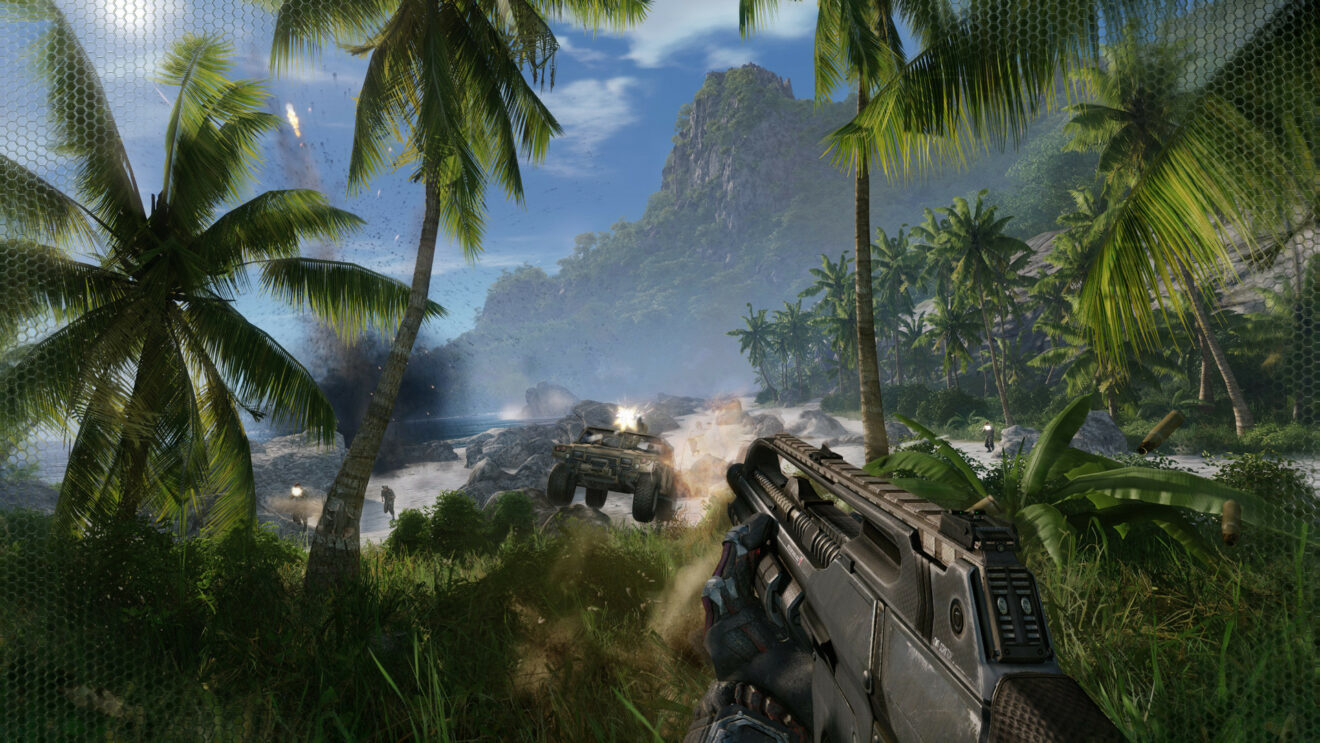 Crytek has announced the Crysis Remastered Trilogy is coming to Steam on November 17th.

The developer also revealed that the trilogy will be discounted by 40 percent for seven days after launch, with owners of Crysis Remastered getting 55 percent off the collection.