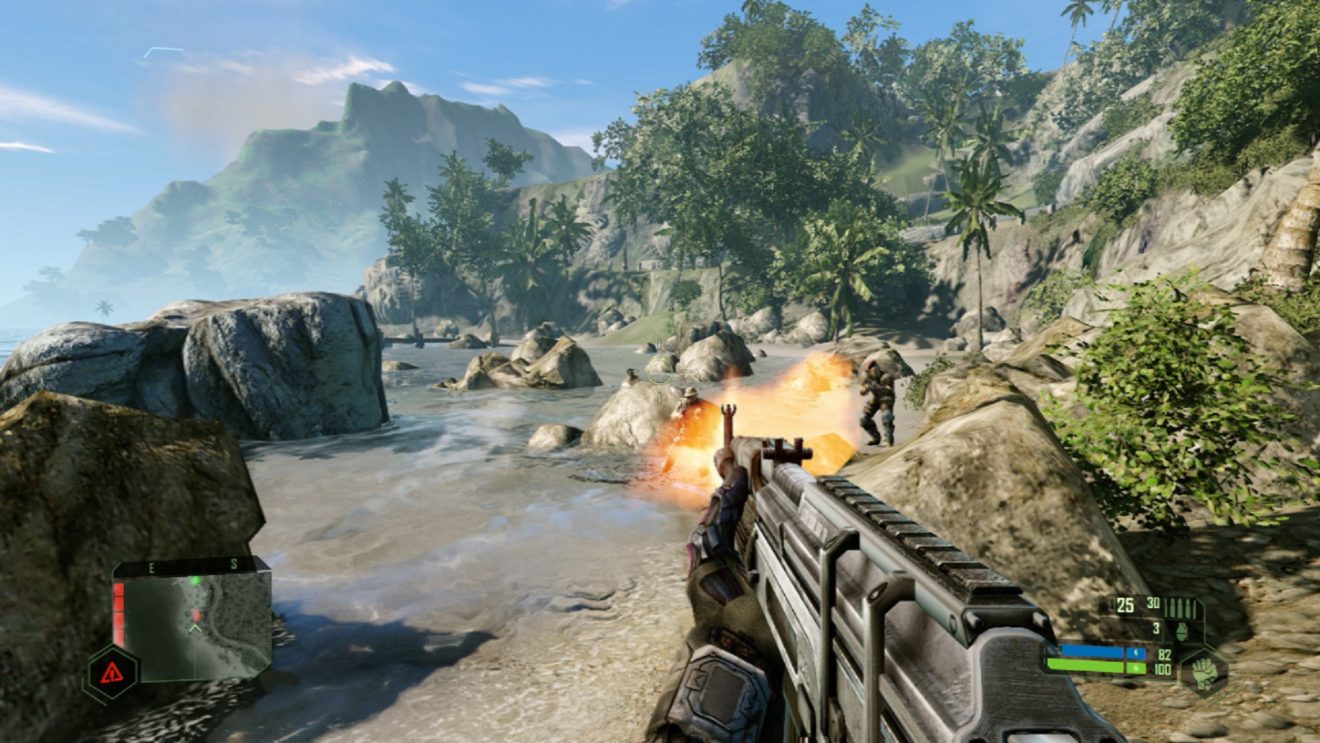 Crytek has shared an official launch trailer for Crysis Remastered to celebrate the remaster’s release on Nintendo Switch.

“We are really excited to be bringing Crysis to players on a whole new platform. This will be Crysis’ first time on a Nintendo console, as well as its first time on a handheld, and we think Switch players are going to love it,” CEO Avni Yerli said. “Crysis has always been a special title for us, and this release is a celebration of the passion the Crysis community has continued to bring to the franchise since its release.”

“The original Crysis was known for hardware-melting graphics, so bringing Crysis to the Switch has been a fun and challenging project,” Andrey Jones, COO of Saber Interactive, added. “Our team also brought The Witcher 3: Wild Hunt to Nintendo Switch last year, and that experience in combination with the power of the CRYENGINE are what made the whole thing possible.”

Crysis Remastered is available now on Nintendo Switch, with an Xbox One, PlayStation 4, and PC release to follow at a later date.