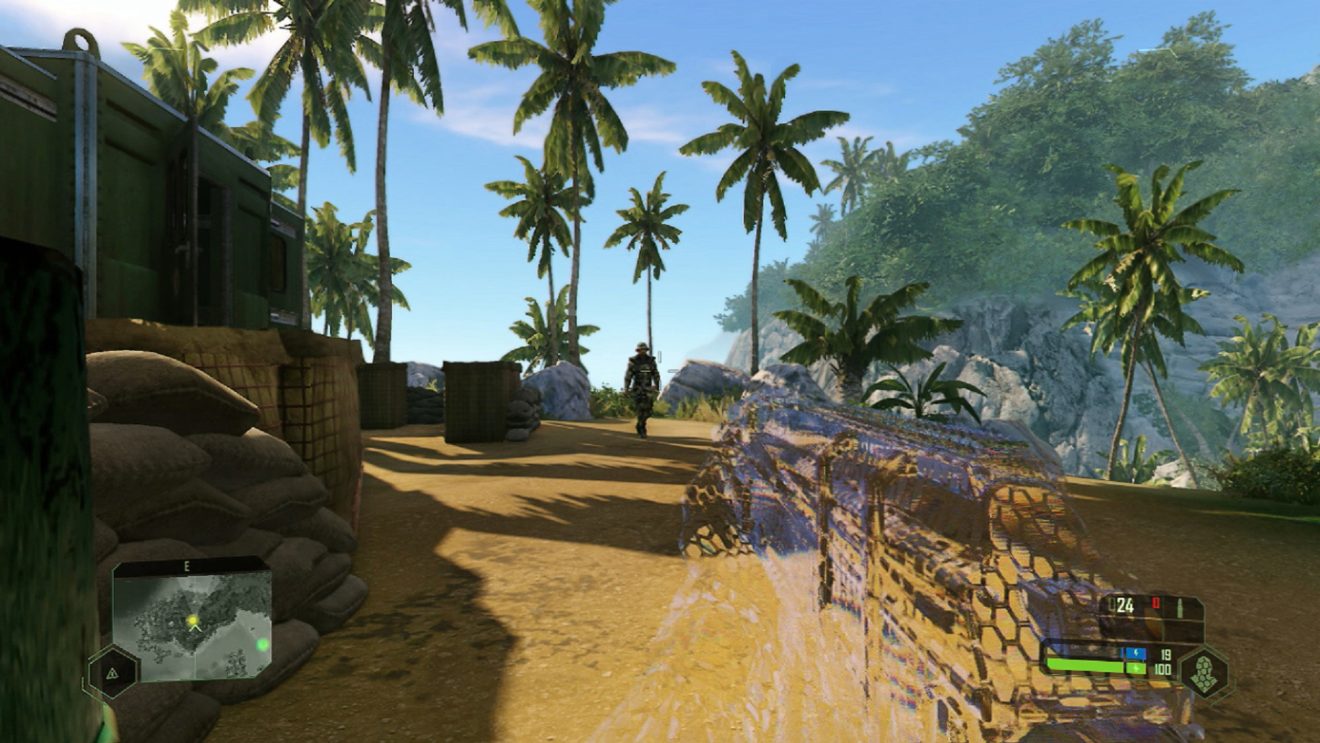 Owners of Crysis Remastered on PlayStation 5 and Xbox Series X/S can now play the game at 60 FPS thanks to a new update.

In addition to the above, this update includes the previously missing Ascension level, the classic Nanosuit menu, and performance improvements on all consoles.

“We’re excited to bring this new update to Crysis Remastered as part of our commitment to provide ongoing post-launch support for the game, shaped by player feedback,” project lead Steffen Halbig said. “Adding the Ascension level from the original Crysis to the PC edition of the game was hugely popular with players, and we’re thrilled to bring this experience to PlayStation and Xbox gamers for the very first time as well as an optimized game for next gen consoles.”