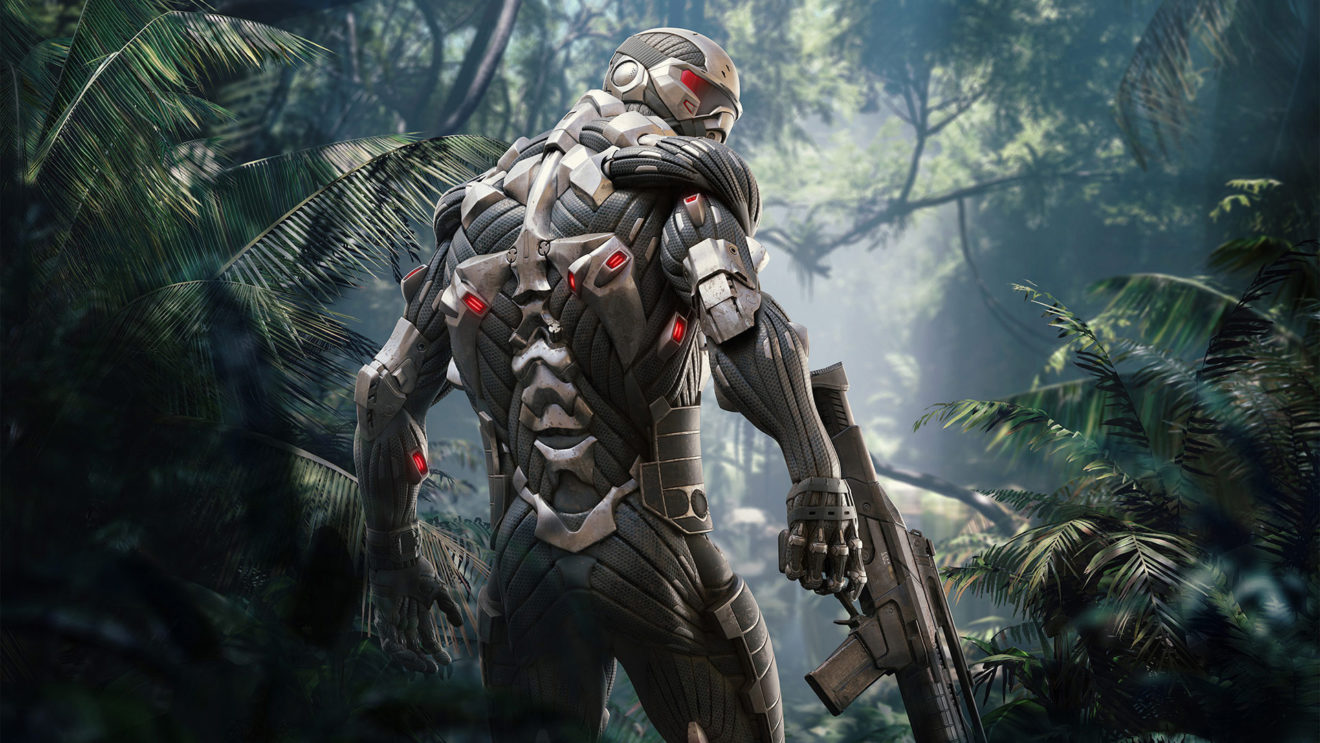 Crysis Remastered revealed for Xbox One, PS4, PC, and Switch

Following a few weeks of teases and a leak earlier today, Crytek has officially confirmed that it’s working on a remastered version of its 2007 first-person shooter, slated to launch on Xbox One, PlayStation 4, PC, and Switch, marking the first time a title in the series will come to a Nintendo platform.

Before the official announcement, text and images discovered on the official site by Twitter user RobotBrush promised “new graphic features, high-quality textures, and the CRYENGINE’s native hardware- and API-agnostic ray tracing solution.” The official announcement doesn’t feature those specific details, but they certainly seem in line with what we might expect from a remaster of the 13-year-old game.

A teaser trailer offers a very brief look at the new visuals, showing protagonist Nomad decked out in the superpowered nanosuit that plays a central role in Crysis‘s gameplay and story.

Crysis is fondly remembered by many for its open-ended sandbox gameplay, which sees players traverse sprawling levels on a tropical island to accomplish objectives however they see fit, using weapons and suit abilities like a stealth cloak and super strength. The game became iconic for the punishing system requirements of the original PC release, which led to the meme “Can it run Crysis?”

Crysis Remastered does not yet have a release date.