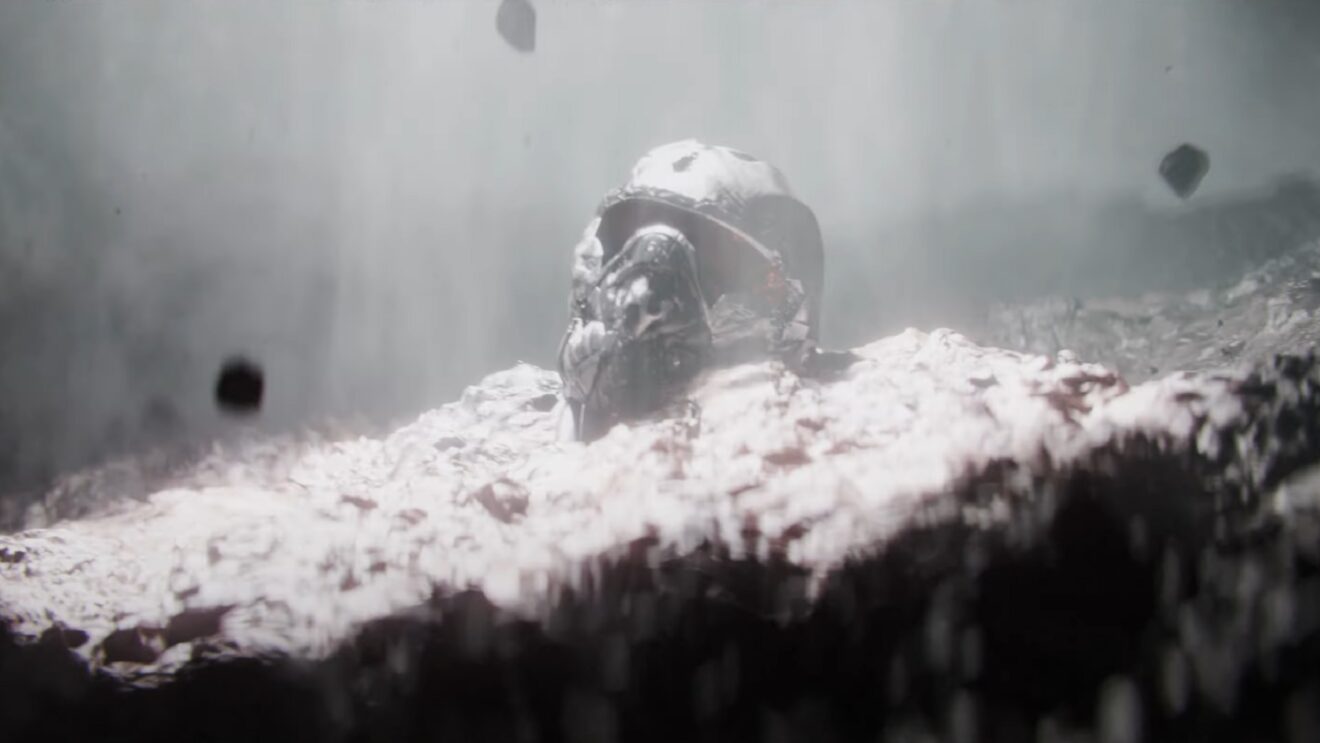 Crytek has revealed that a new entry in the Crysis series is in development with the working title Crysis 4.

This fourth installment is said to be “in the early stages of development,” according to Crytek CEO Avni Yerli. Being so early in development there are no actual details about the upcoming game, but Yerli did say that the team “will be listening” to the community.

“Crytek has a proud history of working with our community to develop the games you want to play. Crysis is incredibly important to so many people – it’s beloved by gamers everywhere, and some of those working in the industry today are doing so because of the original game – so we want to make sure the next instalment in the franchise lives up to all of your expectations. Make sure to join our socials and get involved,” Yerli added.

“As development progresses we will release more details when we can. But in the meantime, know that our dedicated and talented team is working hard to bring you a truly next-gen shooter.”

Yerli also reassured Hunt: Showdown players by stating that the team has “some great things” planned for the game “this year and beyond.”