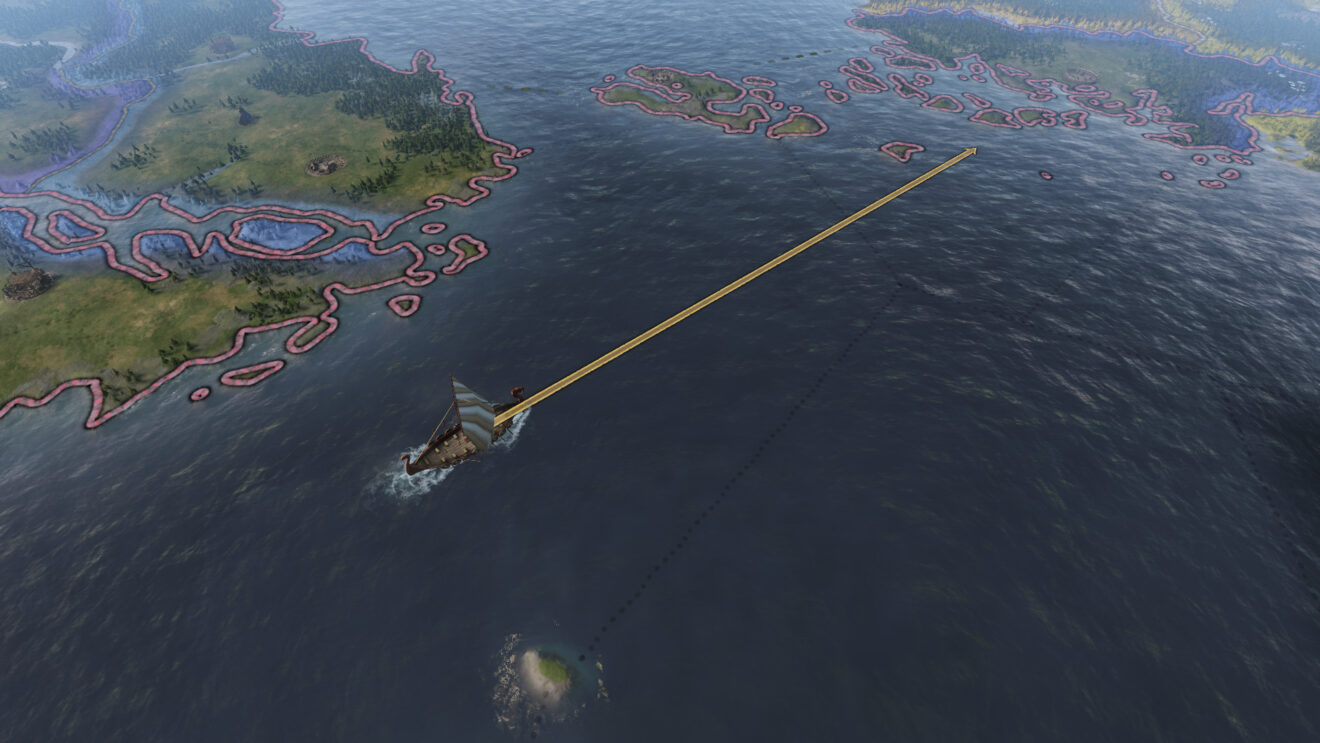 The DLC lets Norse characters abandon their own lands and invade foreign lands to establish kingdoms, introduces holy warriors and stalwart shieldmaidens, and adds new customization options for the player’s ruler. There are also a number of new events, including trials by combat, Norse blot sacrifices, and more.

Accompanying the DLC will be a new update that includes the Ruler Designer, which allows players to create unique starting characters.

Crusader Kings III: Northern Lords is included in the Expansion Pass and Royal Edition of the game. The DLC can also be purchased separately.