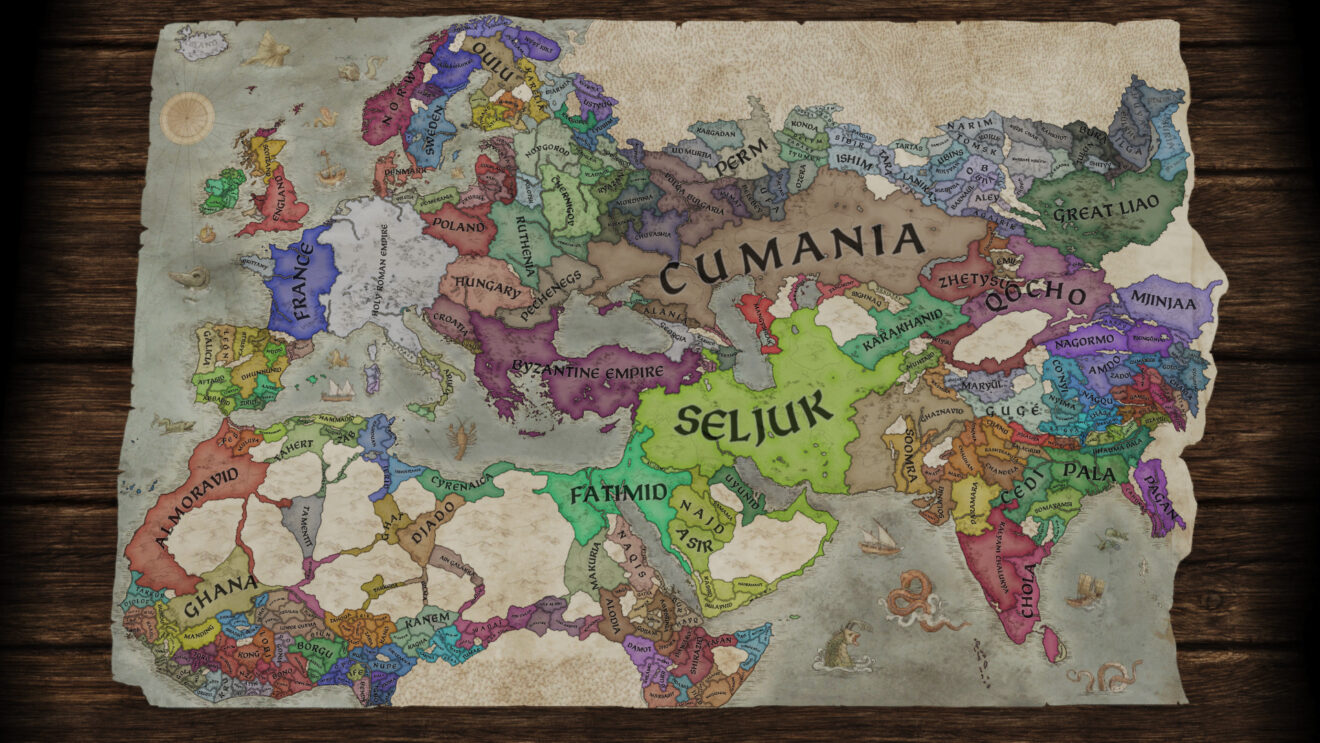 The strategy role-playing game tasks players with leading a medieval family across generations as they attempt to increase their power, reach, and reputation through marriages, diplomacy, backstabbing, and war.

The console release features an adapted interface and control scheme designed for use with controllers. There’s also support for Quick Resume on Xbox and Haptic Feedback and Adaptive Triggers on PlayStation. The Adaptive Triggers on PlayStation will react to the game’s stress mechanic, with the level of stress the character is under being reflected in the resistance on the triggers.