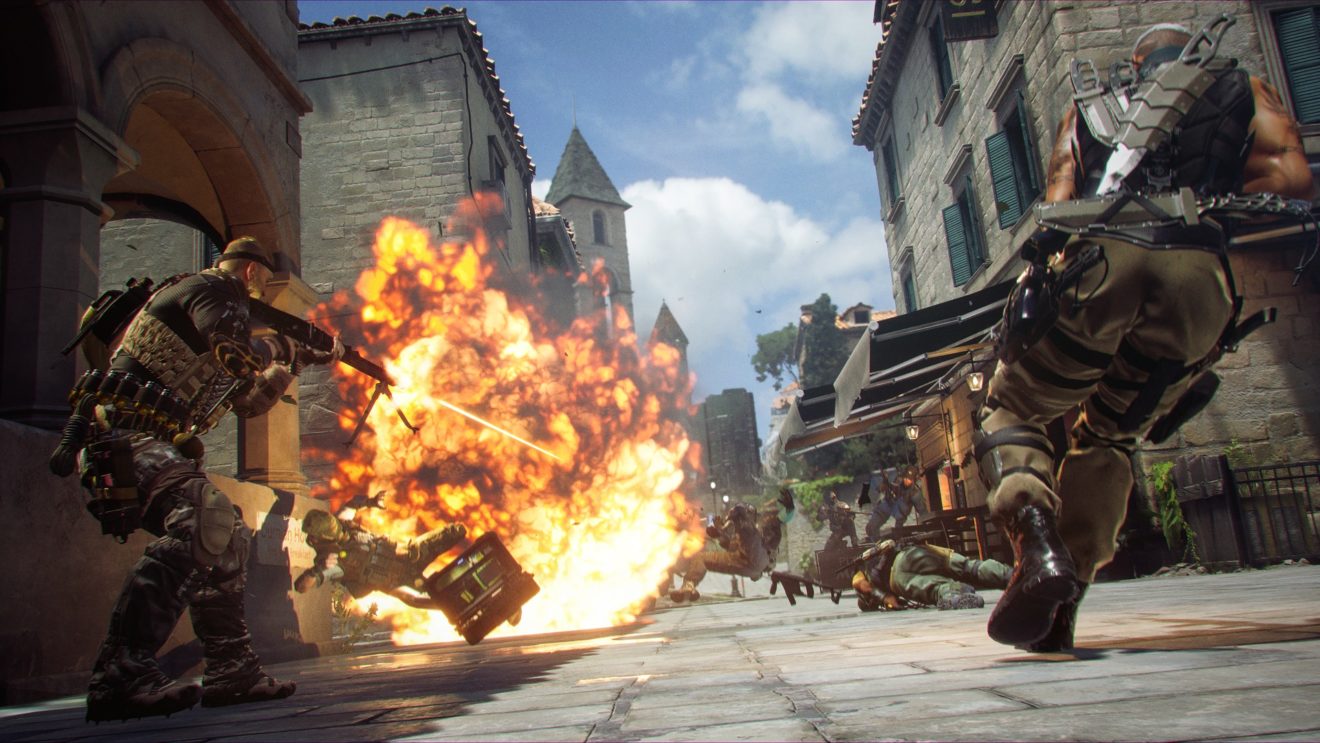 Smilegate Entertainment has announced a delay for its Xbox-exclusive first-person shooter CrossfireX.

The game was originally scheduled to release in 2020. However, a message on the game’s official website revealed that the decision has been made to push the release to 2021. According to the development team, the game is being delayed due to the challenges caused by COVID-19.

“Moving our release will allow us to deliver the Crossfire experience on console our team set out to create,” the message reads. “We’ll have more to share in the future.”

CrossfireX is now scheduled to release in 2021 for Xbox Series X/S and Xbox One.