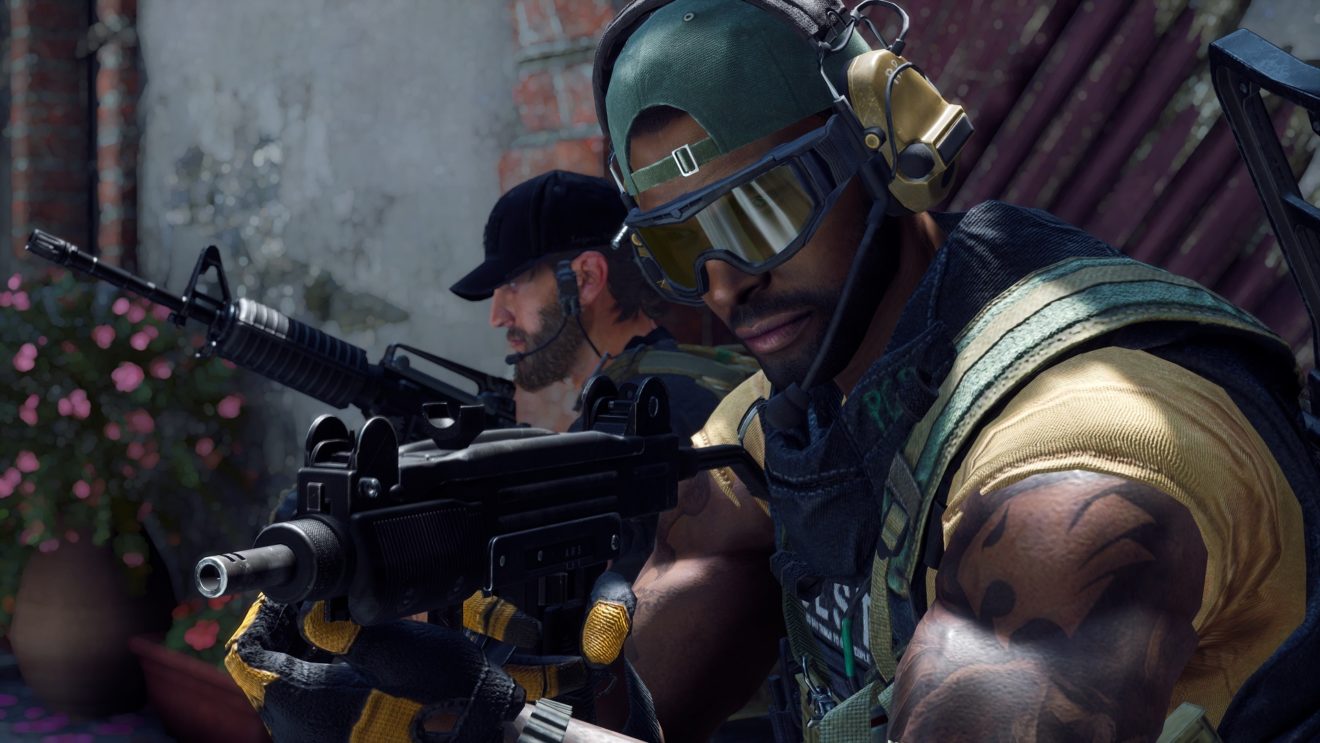 An open beta for shooter CrossfireX goes live later this week, with Xbox Insiders able to jump in to a closed beta starting today, developer Smilegate Entertainment has announced.

During the beta, players will be able to try out a number of the game’s modes and maps. First up is Spectre Mode, which takes place on Laboratory and tasks Black List players with taking down enemies and planting C4 using stealth suits and melee weapons, while Global Risk players attempt to stop them. Next up is Team Match, a variant of Search and Destroy on the Black Widow map that sees two teams fighting to either eliminate the opposing team or plant the C4 to win.

The final mode in the beta is Point Capture. This mode is set on the GR Tower map and sees teams of eight racing to reach the required amount of eliminations. Watch a trailer for the beta below:

Xbox Insiders with an Xbox Live Gold membership can visit the Xbox Insider Hub and begin playing the closed beta today, while everyone else can jump into the open beta on June 25th. The beta officially ends on June 28th.

“Please note that a limited number of participants will be granted access to the closed beta at the start and numbers will increase as the beta continues,” executive producer Sooro Boo added in an Xbox Wire post.

All players who play a match during the open beta will receive the exclusive X-B.C. Axe when the game officially launches later this year.