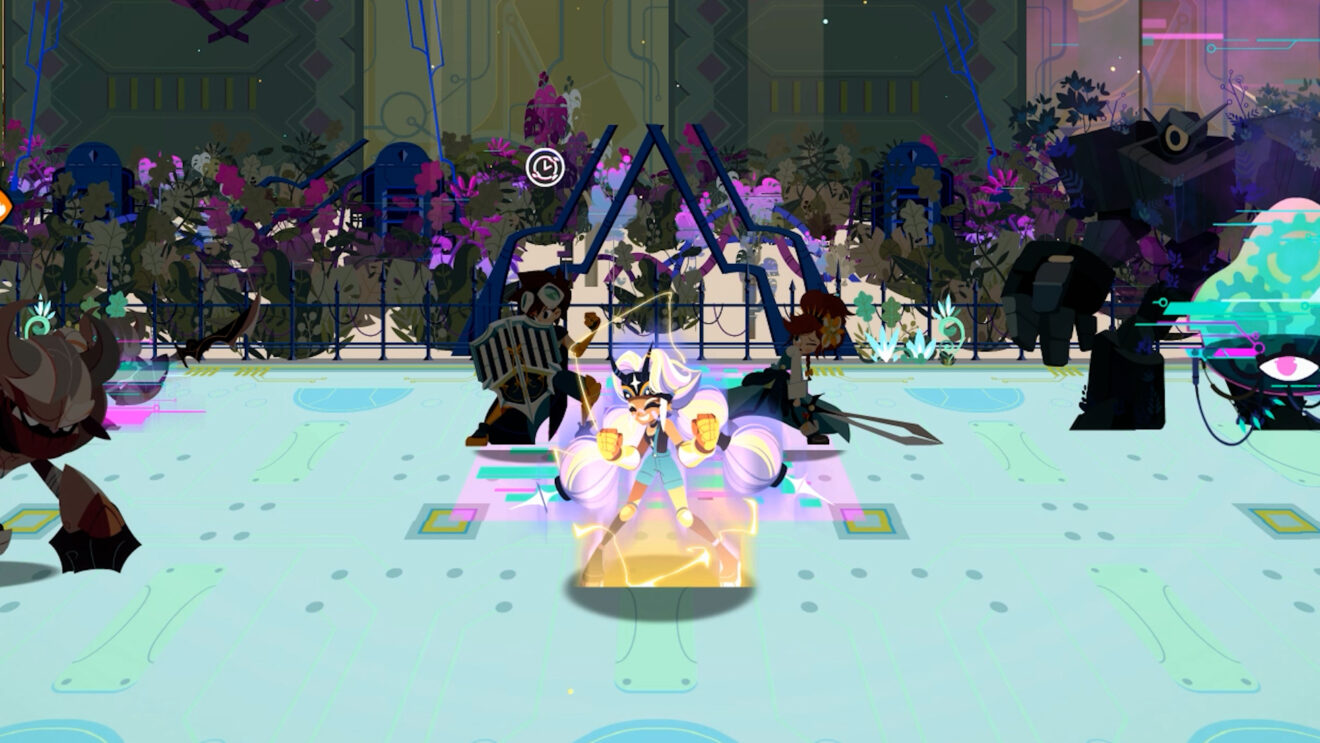 Time-bending JRPG Cris Tales has received an update that includes a new character, dungeon, and more.

Following the update, players can add the new playable character Adri to their party. Adri has access to a number of robotic mechanisms and can be used in the new mechanical-themed dungeon, which features new enemies and stories.

The Coliseum has also been upgraded with new enemies and an original boss to fight. Survive against the waves of enemies to earn new loot, chests, currency, and rewards. In addition, there’s a new ending, reduced loading times on Nintendo Switch, and more in this update. Check out the full patch notes here.