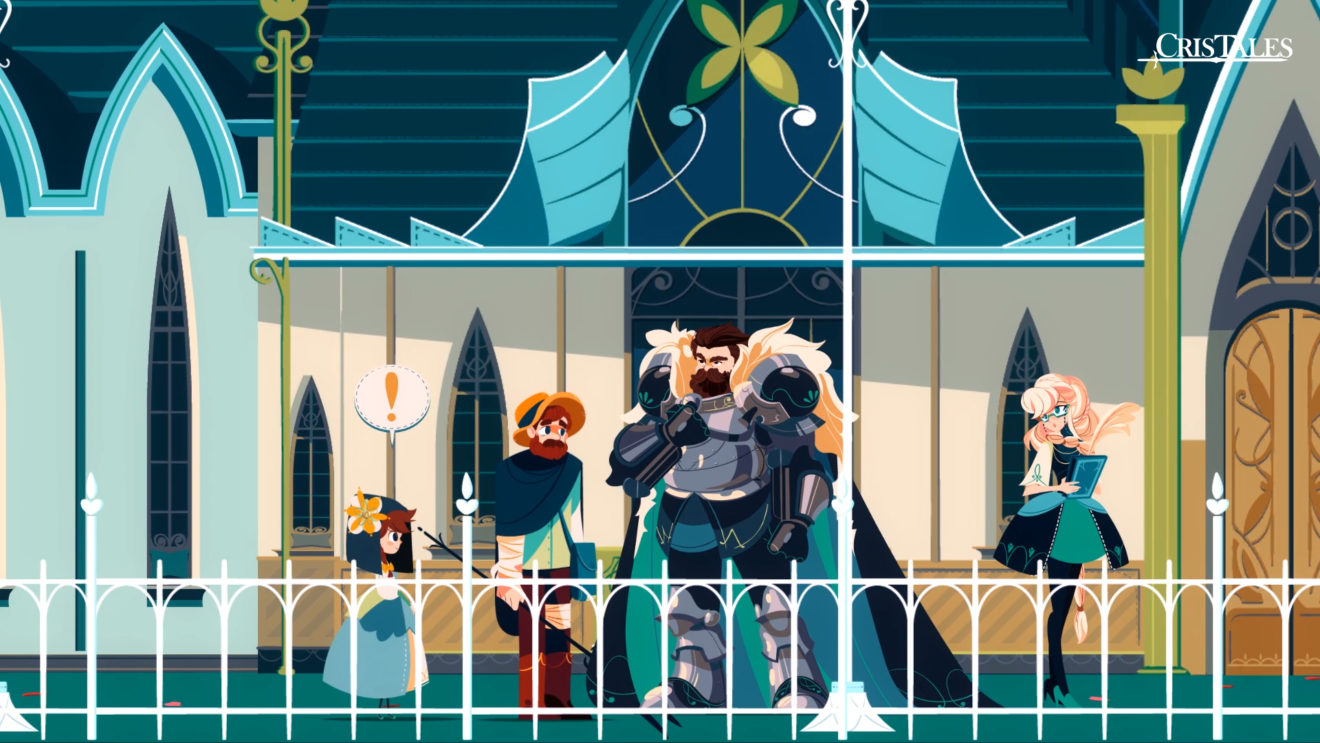 Cris Tales release pushed back to 2021

Cris Tales, the upcoming time-bending JPRG from Dreams Uncorporated and SYCK, has been delayed to early 2021, Modus Games has announced.

According to the developer, the decision to delay the game from its original November 17th release date has been taken to give the team more time for polish.

“Cris Tales is the biggest project we have ever worked on, and we want to get it right. As you probably know, most areas and people in the game must be created at least three times, if not more to show the different past, present and futures. So, in a way, it’s like developing three different video games at the same time,” Carlos Rocha Silva, CEO of Dreams Uncorporated and SYCK, explained in a statement. “Three video games that must be impeccable so that we can deliver all the magic we have in our soul to all of you. We want to make sure to earn all the love you’ve all shown in our events, demos, previews and so much more.

“With the release of the demo for consoles, we have seen some of you give us feedback on some fronts that we also want to address, and we want Crisbell’s adventure to be narrated in the best possible way, so we hope you take this extra time as the time we need to polish the experience we’re sure you will all love and cherish.”

The game follows the story of newly awakened Time Mage Crissbell who has the power to see into the past and change the future. Crissbell must use her powers to stop the powerful Time Empress and rewrite the world’s future with the help of her allies.

Cris Tales is now scheduled to release in early 2021 for Xbox One X, PlayStation 5, Xbox One, PlayStation 4, Nintendo Switch, and PC.