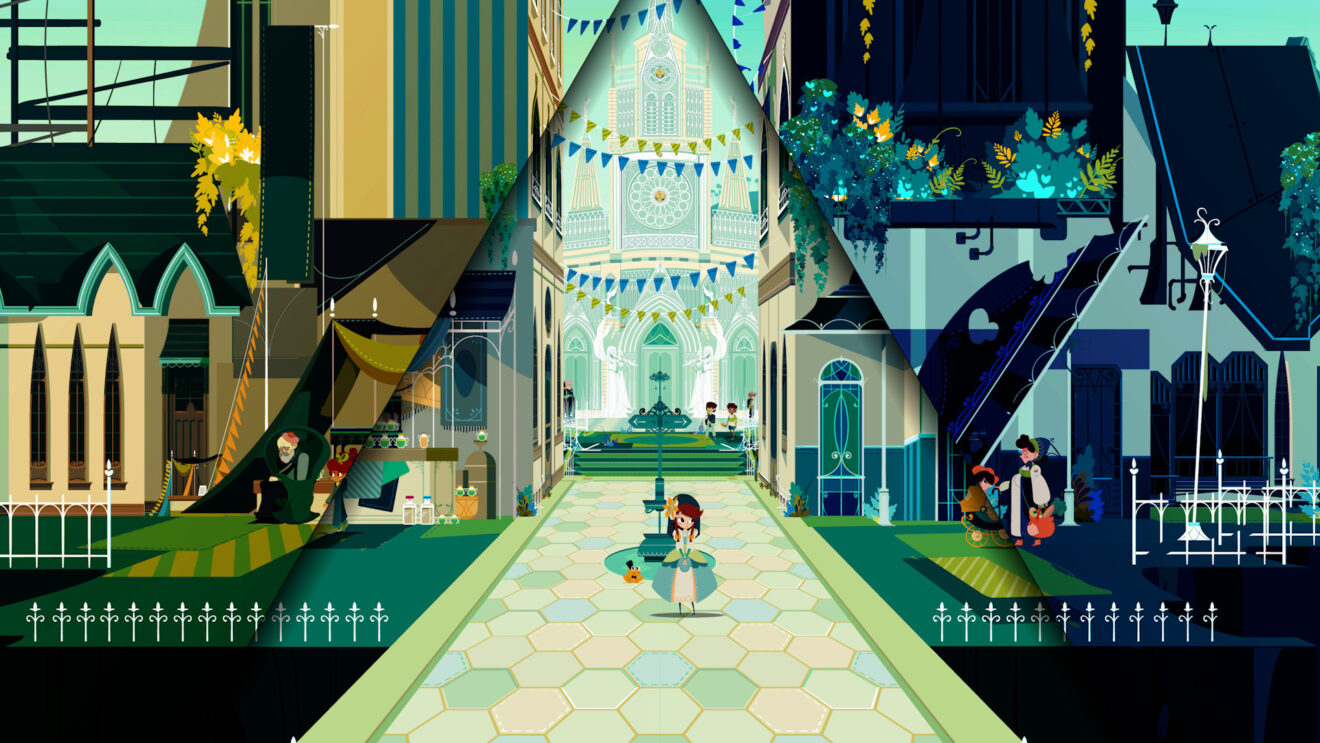 During the Nintendo Indie World Showcase, Modus Games revealed that its time-bending JRPG Cris Tales will be coming to PC and consoles on July 20th.

In addition to announcing the release date, the publisher shared a new trailer for the game that shows off exploration, combat, and the past, present, and future mechanic. Check it out below:

The game puts players in control of Crisbell, a newly awakened Time Mage who sets off on a journey across Crystallis and the four Kingdoms to put a stop the powerful Time Empress and rewrite the future of the world.