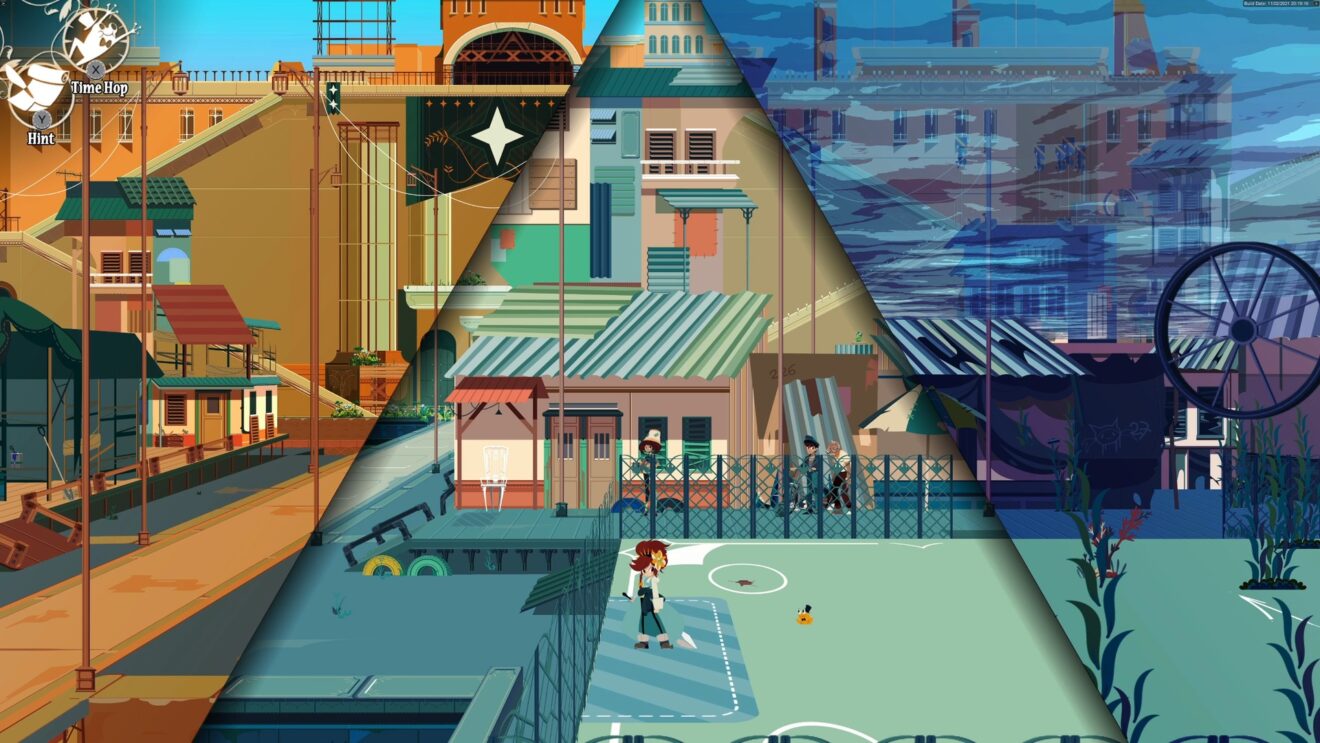 Cris Tales is free on PC

The game follows newly awakened Time Mage Crisbell as she sets off on a journey across a dark fairytale world to stop the powerful Time Empress and rewrite the future of the world. Players will have to make tough decisions that will impact the world in real-time.

Cris Tales is free to download and keep from the Epic Games Store until March 3rd.

Epic Games also revealed next week’s offerings, which include twin-stick shooter Black Widow: Recharged and Centipede: Recharged. Also coming is the Epic Slayer Kit for Dauntless, which includes three days of VIP club and a number of currencies.