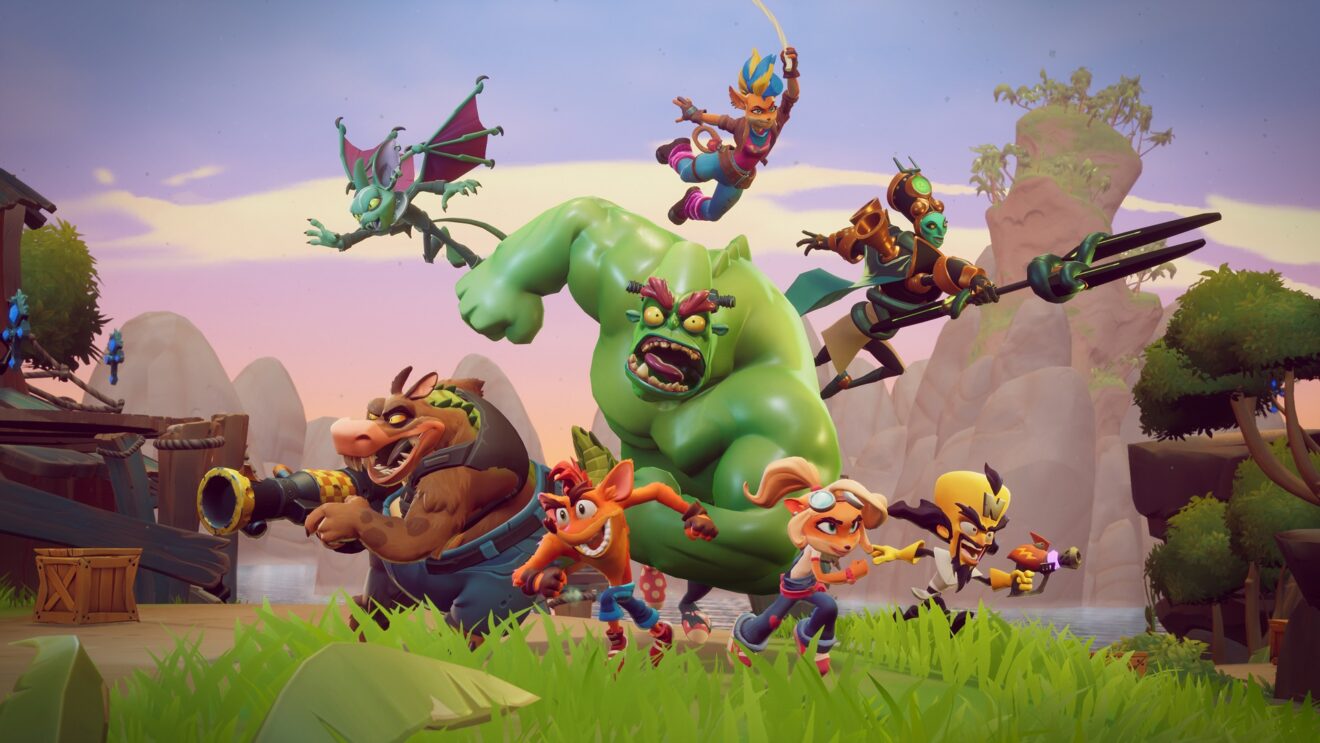 Activision and Toys For Bob have announced Crash Team Rumble for consoles.

The 4v4 team-based online multiplayer game sees players attempting to bank the most Wumpa Fruit in their drop-off zone while preventing the opposing team from doing the same. Players can choose from a number of classic Crash characters, including Coco, Dingodile, Tawna, Neo Cortex, Nitrus Brio, and more.

“We’re so excited to unveil our fresh new take on multiplayer in the Crash universe with Crash Team Rumble,” Paul Yan, Co-Studio Head at Toys For Bob, said. “Crash Team Rumble has something for everyone – easy pick-up and play for those who just want to jump in, while also providing skilled gamers the opportunity to leverage and master their hero’s unique abilities.”

Crash Team Rumble is scheduled to release in 2023 for PlayStation 5, Xbox Series X/S, PlayStation 4, and Xbox One.