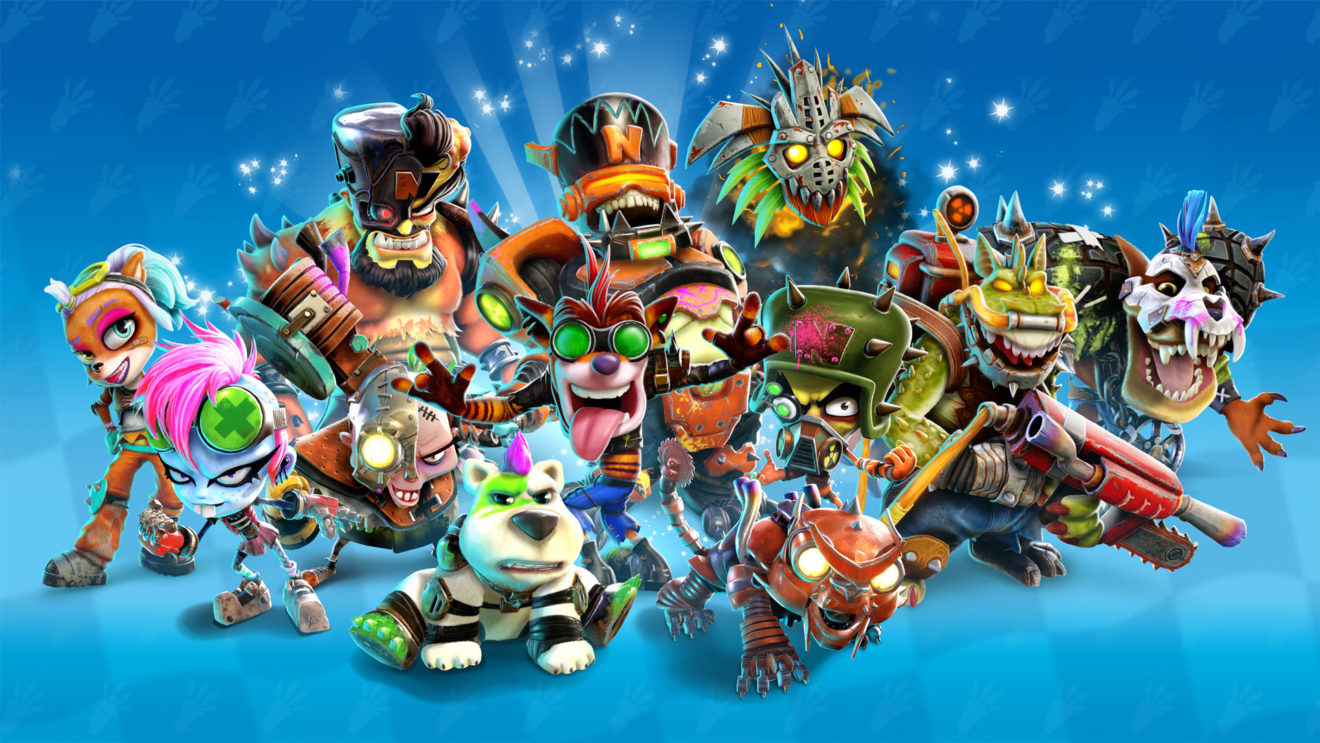 Activision and Beenox have announced that Crash Team Racing Nitro-Fueled’s next season, the Rustland Grand Prix, will get underway tomorrow, January 16th.

The highlight of this season is the introduction of a new track called Megamix Mania. This new course is described as “three laps of survival on a dusty canyon near a factory hideout in the desert.”

“You’ll race through outdoor canyons and the interiors of this track while having plenty of jumps routes and boosts to keep things fast-paced,” Activision adds. “Plus, be on the lookout for several shortcuts to stay ahead of the competition! If you think you’ve got what it takes to outlast the apocalypse queue up and race on the Megamix Mania track.”

There’s also a new game feature for players to make use of with the addition of the Golden Wumpa Hunt. Similar to last season’s Ghost Hunt, during each race, Golden Wumpa Fruit will be hiding in glowing crates ready to be collected. Collect the fruit to earn Wumpa Coins and complete challenges.

In addition to the above, a new character will be debuting this season. Megamix first appeared in Crash Bandicoot: The Huge Adventure and is a mash-up of Neo Cortex, N. Gin, Dingodile, and Tiny Tiger. Fill the Nitro Gauge to unlock this new character.

As if all the above wasn’t enough, players can also pick up new karts, skins, paint jobs, wheels, and stickers from the Pit Stop during the Grand Prix.

Crash Bandicoot Nitro-Fueled is available now on Xbox One, PlayStation 4, and Nintendo Switch.