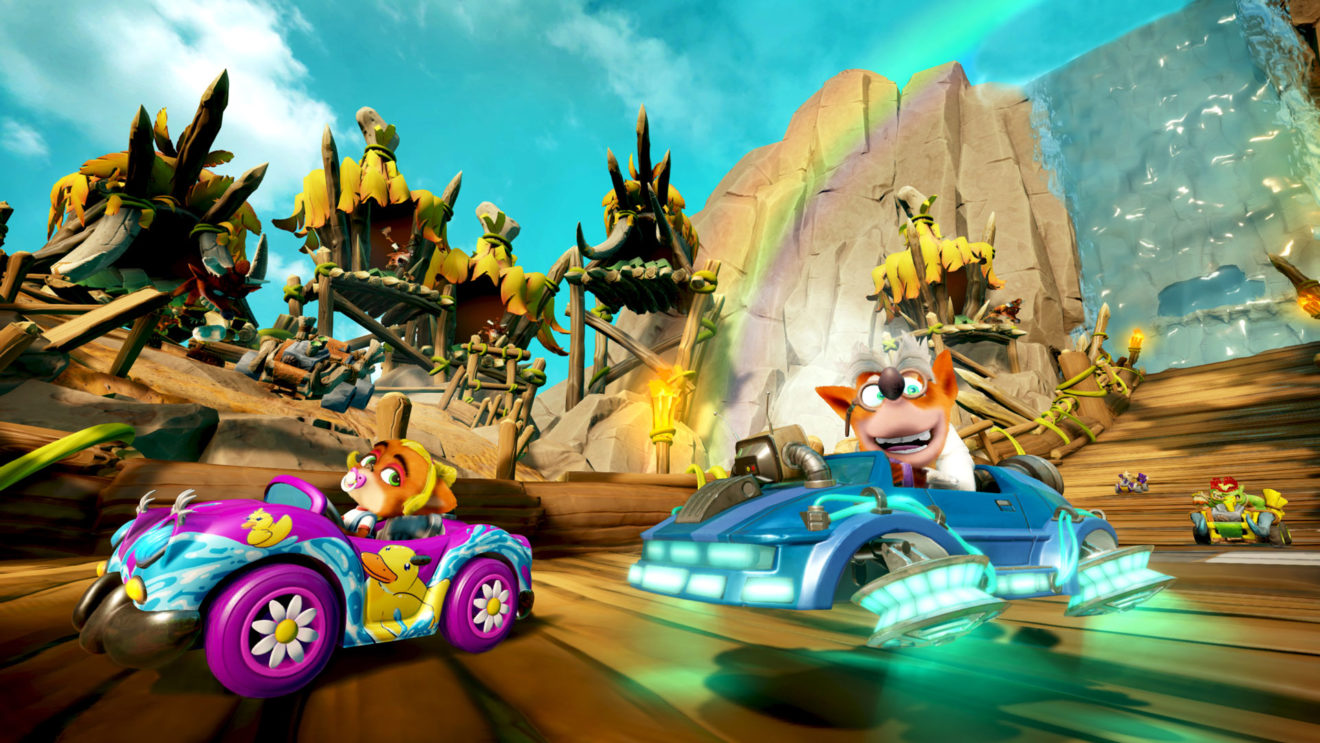 Beenox has announced that Crash Team Racing Nitro-Fueled‘s next Grand Prix will also be its last, but that doesn’t mean the developer is done with the game.

In a blog post over on the Activision site, the developer revealed that it will continue to support the game after the final Grand Prix comes to an end with a new Challenge System, Time Trials, and more.

The first post-Grand Prix addition will be a new challenge system that offers players daily, weekly, and monthly challenges that cover all game modes and reward varying amounts of Wumpa Coins. In addition, the Pit Stop will be filled with items from each Grand Prix season and can be refreshed up to two times a day to give players more options.

Another new feature arriving soon is an additional tier of time trials. Currently, Oxide’s time is the one to beat, but it will soon be replaced with times set by members of the development team. Players who manage to beat the new record time on each track will unlock a “special reward.”